The legal details of franchise agreements 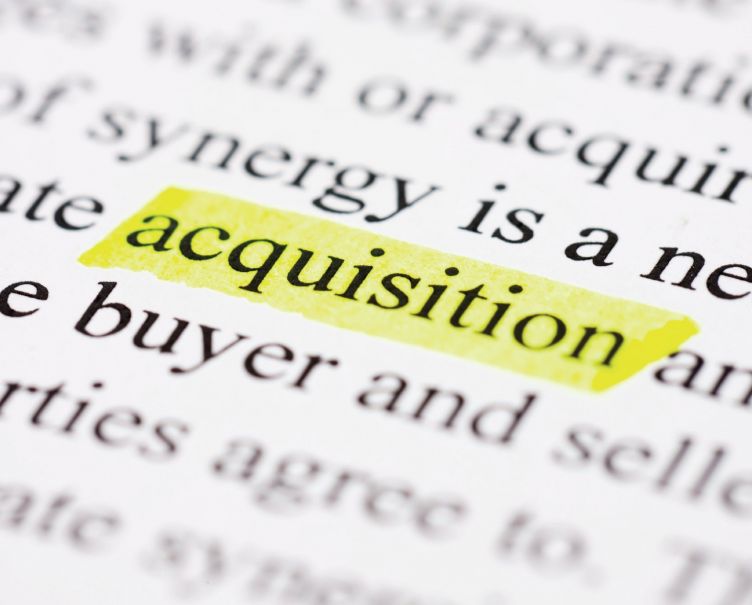 There are a number of legal aspects to consider prior to entering into a franchise agreement, says Vicky Wilkes, senior associate at law firm Squire Sanders (UK)

Entering into a franchise agreement usually means a franchisee will make a substantial investment and assume a number of legal obligations.

The first thing to consider is what form of legal structure you, as a franchisee, are going to adopt when entering into the franchise agreement. There are a number of ways of doing this and each have their own pros and cons.

You could enter into the franchise agreement in your personal capacity, trading as a sole trader or through a partnership formed with other individuals. Other options include setting up a limited company or a limited liability partnership.

If you trade as a sole trader or partnership, your liability is unlimited.

This means the liabilities of your franchise business will have to be met out of your personal assets if the business does not have sufficient assets. Also, if you are a partner in a partnership you could face liability for the actions of your partners.

In contrast, limited companies and LLPs benefit from limited liability for their owners, although in exceptional circumstances - usually involving some wrongdoing - company and LLP owners can face personal liability. The trade off that comes with limited liability is that companies and LLPs are more heavily regulated and have to submit information to Companies House, which is then made publicly available.

However, you should be aware that many franchisors ask their franchisees to personally guarantee the performance of the company or LLP which, in practice, puts you in no better position than if you had entered into the franchise agreement in your personal capacity or through a partnership.

As well as having different positions in terms of personal liability, there are differing tax implications, which you should take expert advice on from your accountant.

Depending on the nature of the franchise, you may need premises from which to run the business. Most franchisors will want to inspect and approve the premises before you start trading from them. Depending on the particular franchise concept, either you or your franchisor may have to take a lease from the landlord.

In many cases you, as the franchisee, will take the lease and have to negotiate the terms directly with the landlord. If you take out the lease, you will be responsible for paying all rents and other costs arising under it. You should remember that if your franchise agreement ends before the end of the lease, you will remain responsible for meeting all lease costs until the lease expires or terminates early. Again, it is advisable to take specialist advice before signing a lease.

The franchise agreement is the key document that will govern the relationship between you and your franchisor.

However, that does not mean you should sign it without taking legal advice. A specialist franchise lawyer should be able to identify the key areas of risk for you in the franchise agreement and advise on steps to take to minimise them.

Common key areas detailed in the franchise agreement on which you may require advice include:

In conclusion, a franchisee should consider seeking specialist legal advice in relation to the proposed franchise agreement, so that he or she can fully assess the risks involved before signing on the dotted line.