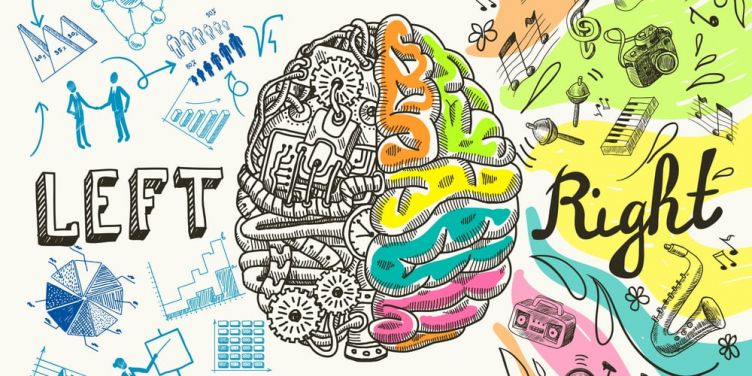 “When art-based programmes are successfully merged with STEM, students benefit from the ability to collaboratively use both sides of their brain, the creative and the analytical, and become stronger candidates for science and tech-based programmes – just by thinking artistically,” says Andy Knights, chief operating officer at Stagecoach Performing Arts

What do Leonardo Da Vinci, Beatrix Potter and Brian May all have in common? Aside from the fact that all three are undoubtedly household names for the roles they’ve played in the arts, very few first think of the roles they’ve played in scientific fields. As well as being a celebrated artist, Da Vinci was the world’s most famous polymath, Potter was an avid natural scientist and May was also an astrophysicist. They combined their admiration for the arts with their passion for more analytical topics – nowadays referred to as STEM (science, technology, engineering, and mathematics).

It goes without saying that the demand for STEM education has gained significant media attention in recent years. The skills gap in STEM fields continues to grow and the number of qualified and experienced school leavers is still falling short. But how will the candidates for the jobs of tomorrow fair when competing with their peers? It will be the young graduates with the confidence to deliver their knowledge in a concise and passionate way that will stand out from the crowd. Similar to how children are expected to learn Pythagoras’ theorem, they should be actively taught the necessary skills to communicate in real-world scenarios.

“When art-based programmes are successfully merged with STEM, students benefit from the ability to collaboratively use both sides of their brain, the creative and the analytical, and become stronger candidates for science and tech-based programmes – just by thinking artistically,” explained Andy Knights, chief operating officer at Stagecoach Performing Arts. “While our programmes are designed to provide professional training in the technical skills of acting, singing and dancing, we appreciate that many of our students will not go on to become actors, dancer or singers. However, the safe space we provide to be creative and build confidence results in a developing resilience – a fundamental skill required to thrive later in life.”

The concept that the creative arts should go hand-in-hand with the key STEM subjects has become a real talking point amongst parents and professionals in recent years. With educators referencing the need for more creative outlets during standard lessons, a new notion has been created – STEAM. Although first coined in 2009, the addition of the arts to the standard STEM offering became mainstream in 2013, with the introduction of a STEAM-themed concept to the international children’s TV show, Sesame Street.

“More parents are beginning to realise how much their children benefit from a well-rounded variety of extra-curricular activities. With months of school closures, families are utilising digital resources now more than ever before and seem to be opting for a wide selection of activities,” said Andy. “At Stagecoach, our students have so many different hobbies and interests but the singing, dancing and acting sessions we deliver unifies them with that all-important confidence. Our overall goal is to nurture the core competencies that students can apply to all aspects of life. We hope this will translate to a mindset they can employ to achieve any task, test or career goal they have in life.”

As well as providing children with the necessary confidence to thrive, the arts also inspires creative and logical thinking. With technology constantly progressing, the need for innovative thinkers is becoming more prevalent with every passing day.

“The very nature of the performing arts means that children build resilience,” added Andy. “Students learn from an early age how to handle their mistakes. Whether it be missing a note, forgetting their lines or stepping the wrong way in a dance routine, they learn that it’s okay to make mistakes. Students need to learn to own their errors and rather than crumble, learn that there is no shame but instead only respect when they get back up and have another go.

“Technological advancements often come after months, if not years, of quality control, testing phases and multiple design modifications. Performing arts programmes, like Stagecoach, are nurturing the next generation of innovators by encouraging children to explore all corners of their potential and learn from their mistakes. What we’re doing is creating well-rounded individuals who can find their way on the stage of life.”

In a world of self-driving cars, virtual-reality gaming and fast food that is delivered by automated robots, it’s no wonder that the leading technology manufacturers around the world are on the hunt for the next digital moguls.

“Equipping your children with as many transferable attributes as possible and exposing them to extra-curricular activities will help them stand out from their peers once graduation time comes around. And you can bet the big firms, like Apple and Google, are looking for more than just an understanding of existing hardware and software. Technology is constantly evolving; these developments come from the most creative minds in the digital industry. Children who are encouraged to explore the creative side of their personality, as well as the more analytical side, have the whole host of skills required to not only fill those roles but also to excel in a vast variety of industries,” said Andy.

In decades gone by, exploring a career in the arts came with a certain stigma – an option suitable for those with less academic abilities. But, as the two worlds collide, and STEAM education becomes more mainstream, parents should perhaps consider encouraging their children to explore both avenues simultaneously. Whilst careers in STEM fields are prevalent, graduates that have the ability to communicate with confidence, think critically and innovate may be few and far between. In a competitive job market, it’s less about fitting in with the status quo, and more about standing out from the crowd.