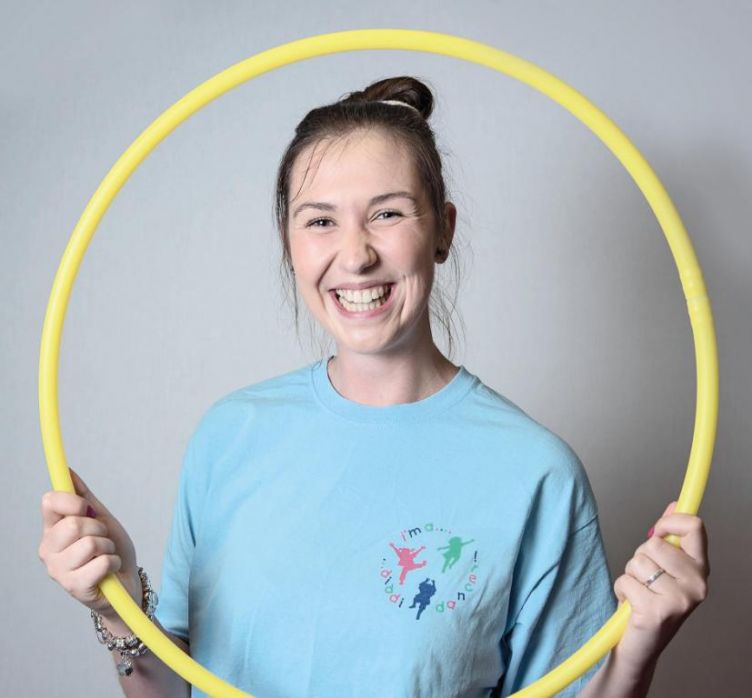 As well as the launch of two new regions and its member base continuing to grow, the seventh annual NatWest EWIF Awards ceremony took place in May - and the competition was tougher than ever. In the first of a two-part series, we shine the spotlight on four of the 2017 EWIF Award winners:

Woman franchisor of the year

Puddle Ducks duo Jo Stone and Tracy Townend were the winners of the Woman Franchisor of the Year Award 2017, sponsored by Franchise Finance.

After being nominated in this category for several years, the large scale investment made across all areas of the Puddle Ducks franchise pushed Jo and Tracy over the finishing line, giving them their first win.

Jo says: “We’re enjoying our brand being in the limelight and attracting more franchisees to our network. We are also keen to be part of the great work EWIF does to encourage women into franchising. If we can help inspire future franchisors and franchisees, we’re very happy to do so.”

Woman franchisee of the year

Claire Slorach, owner of the Stockton Heath TONI&GUY franchise, won the Woman Franchisee of the Year Award, sponsored by McDonald’s.

Claire’s franchise had the second biggest growth out of 257 TONI&GUY salons in the UK in 2016. She says: “The business has only achieved what it has with the team having the positive attitude towards learning that they do.”

When speaking about what the award win meant to her, Claire said: “I’m delighted to have been a finalist, let alone win. Every year we see more and more women attend and enter these awards, so this recognition has floored me.”

Young woman in franchising of the year

EWIF’s Young Woman in Franchising of the Year Award, sponsored by Caremark, recognises the most successful woman involved in the industry aged 30 or younger.

Emily Norman was the recipient of this coveted prize. At just 22, she was chosen to take over the Bristol franchise of diddi dance after the original owner had to leave the business.

Since then she has achieved incredible things, including a 39 per cent increase in turnover in her first year.

Emily says: “I think I won the award because I haven’t stopped working. I live and breathe diddi dance and take every opportunity to grow and improve my franchise.”

Rachel Fay, franchisor of Little Learners, was the winner of the New Woman Franchisor of the Year Award, sponsored by Daisy First Aid.

She devised the concept for Little Learners while on maternity leave from a teaching role in 2015 and launched the business later that year.

She says: “It felt great to win New Woman Franchisor of the Year. I was surprised, excited and so proud, as the award has attracted so many brilliant, inspiring, entrepreneurial women.

“Winning such a prestigious, women focused award has already had a positive impact on my business - it has increased prestige and prominence for us all.”

Start your own Premier Education franchise

Send a free enquiry to Premier Education for further information!