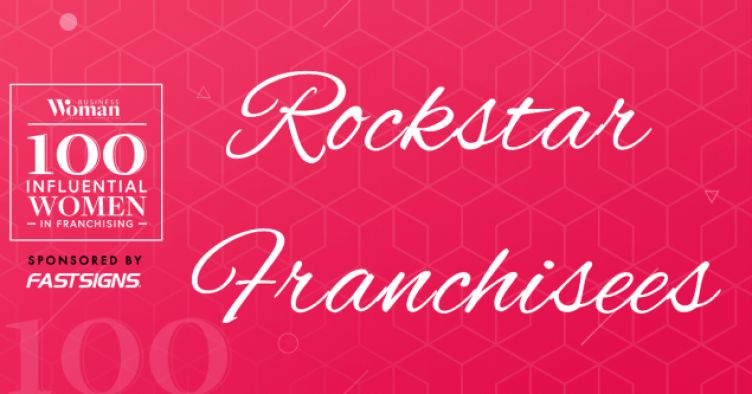 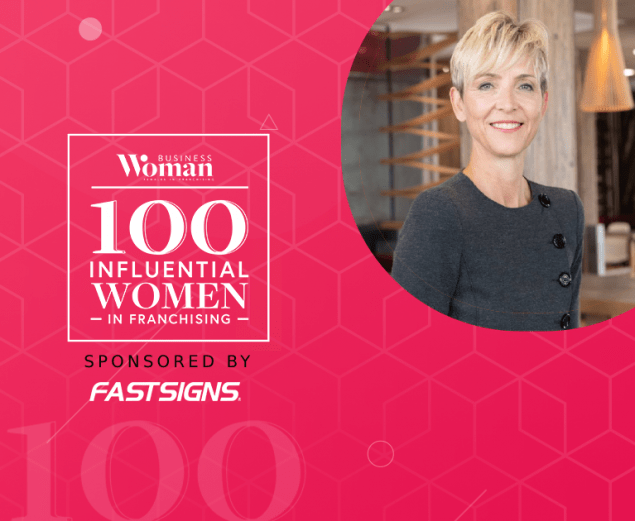 The winner of the 2019 Scottish Business Woman of the Year Award, Kate brings a female perspective to the leadership of McDonald’s UK.

When developing new products, promotions and practices, her focus is on nutrition, people practices and sustainability. She always considers every decision through the eyes of the customer, drawing on her own experiences as a mum and her previous life in market research. 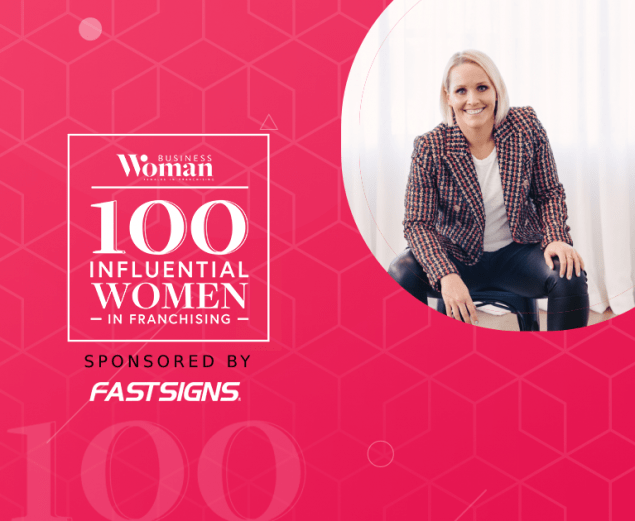 She helped turn the entire franchise network from a bricks-and-mortar business into an online one in less than 24 hours after it was given 12 hours’ notice to close by the Australian government following the coronavirus outbreak. Liz negotiated with landlords while dealing with new legislation and government assistance in order to keep her four studios afloat for months before they were able to reopen.

At the same time, she wrote for various media outlets about Xtend Barre’s journey, what she learnt from the experience and the way forward post-pandemic. 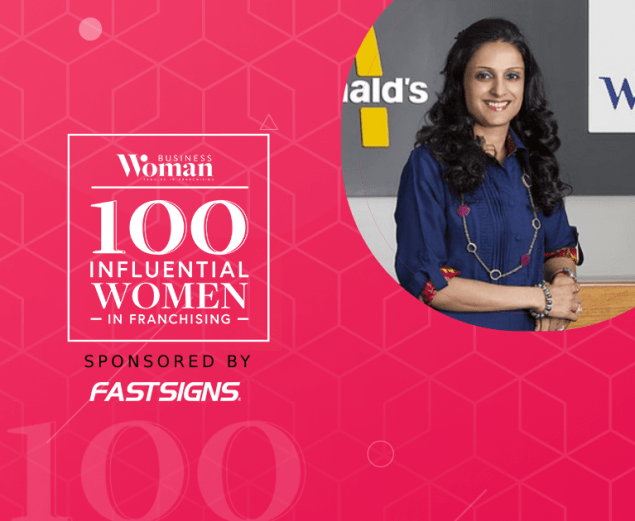 McDonald’s master franchisee in West and South India, Smita’s aim is to have 400-500 restaurants established by 2022.

She was one of four Indian entrepreneurs featured in Forbes Asia’s Power Businesswoman List in 2019, where she was described as being part of a group of “accomplished woman who are playing a significant role in shaping Asia’s business landscape in the next few decades.”

Quick to react during the coronavirus crisis, Smita’s franchise network introduced the ‘On The Go’ delivery service, which allowed customers to have their orders delivered to their cars without having to set foot in a McDonald’s restaurant. 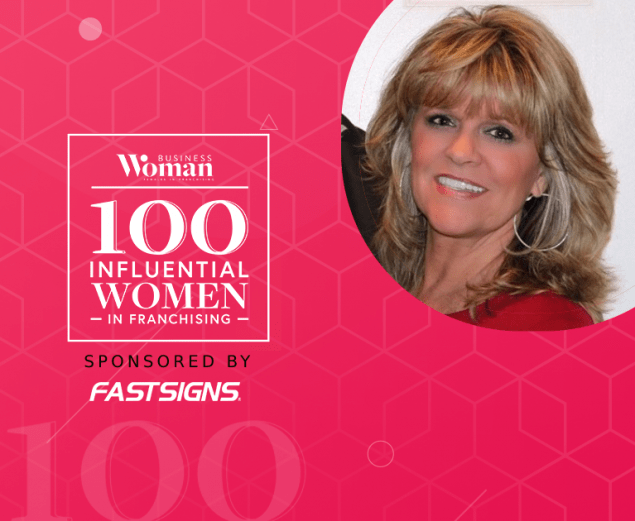 A high achieving franchisee with a 100 per cent debt-free business, Carrie’s franchise location has increased 18 per cent in both sales and number of claims completed this year, all while maintaining her entire crew and even adding four new employees to support increased demand.

Her franchise was able to accept every claim that came in and help three other PuroClean locations with their claims while other locations had quarantined employees.

Steve White, president and COO of PuroClean, says: “Carrie is an exemplary PuroClean franchise owner. Thanks to her relentless customer service and servant leadership, Carrie’s franchise has landed within the top 10 per cent across our national network for eight of the past 10 years.” 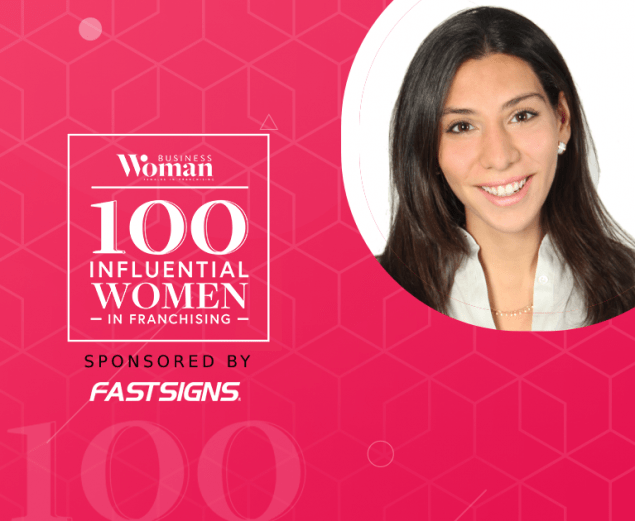 In the past year, Zeynep opened the second Snap Fitness Turkey location. During the COVID-19 crisis, she built customer loyalty and emotional commitment to the brand by contacting every member, asking how they were and encouraging them to use Snap Fitness’ free FitnessOnDemand workout video library.

She also launched the Snap Fitness MOVE Challenge app, which gave members a way to stay active while bricks-and-mortar gyms were closed.

Laurel Peabody, global senior marketing strategist at Lift Brands, says: “She’s assisted in bringing Snap Fitness to Turkey and has successfully opened two Snap Fitness clubs there. Snap Fitness Turkey wouldn’t be what it is today without the support of Zeynep.” 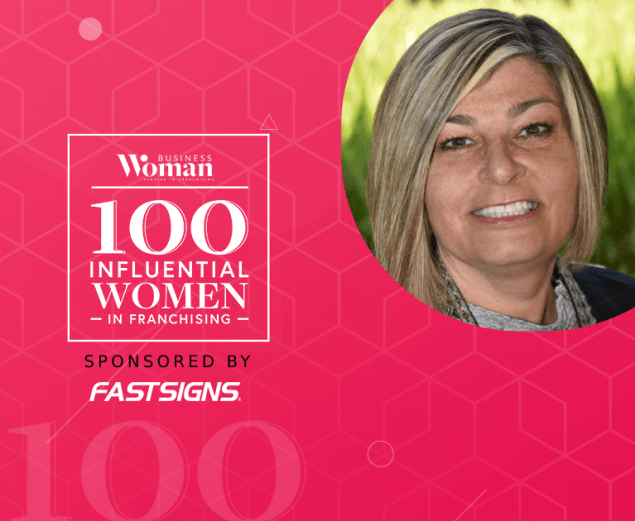 Tamra earned her franchising stripes while working as a secretary for a franchisee of Burger King and Taco John’s. While she only earned $4.05 during her time in the role, she learnt a lot, especially when it came to working with numbers and data.

17 years of learning - not to mention working night shifts in order to gain experience working in the operations side of the job - has paid dividends, with Tamra going on to build a portfolio comprising nine Taco John’s locations.

Since then, she has gone on to build a Taco John’s empire, primarily in rural areas across Minnesota and Iowa. 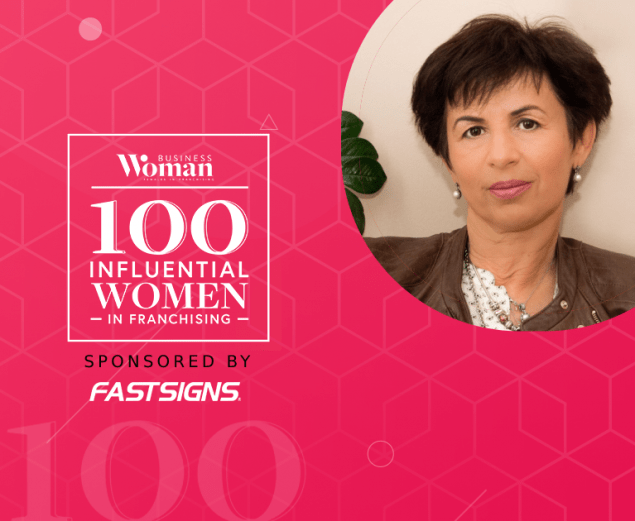 President of the Hungarian Franchise Association (HFA) for several years, Ildikó currently serves as the vice president. She has been the master franchisee of the High- Care brand for 27 years and has developed the largest beauty salon franchise network in the whole of Hungary.

“Ildikó a key figure in the Hungarian franchise society,” explains Katalin Mandel, CEO of the Hungarian Franchise Association. “Her work is essential to the functioning of the association.”

According to the HFA, 20 per cent of all franchise companies in the country are members of the association. 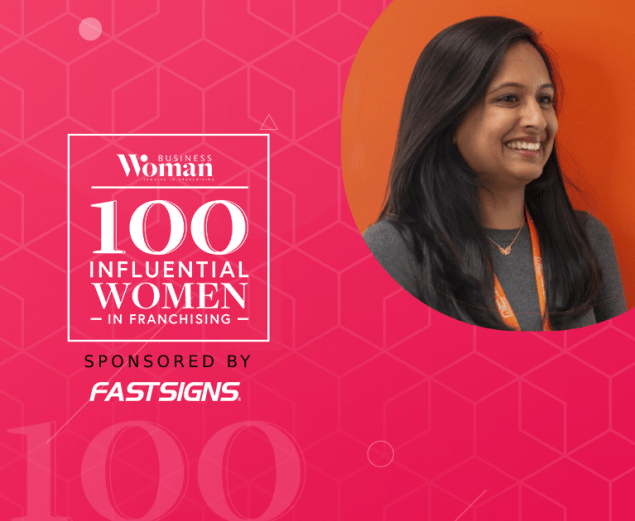 Previously an optometrist, Amy decided to invest in her own at-home care franchise with her accountant husband Kev while at a franchise exhibition, with the pair’s main incentive being to start their own business which was in an unfamiliar industry in order to offer them some variety.

It’s fair to say that they haven’t looked back since. They’ve now grown their Right at Home Solent branch into a million-pound-turnover business, scooping a prestigious Franchisee of the Year 2019 at the British Franchise Association awards along the way.

“Being able to help our clients remain at home, safely, while adding a huge amount of value to their lives is the most rewarding job in the world,” the pair has stated. 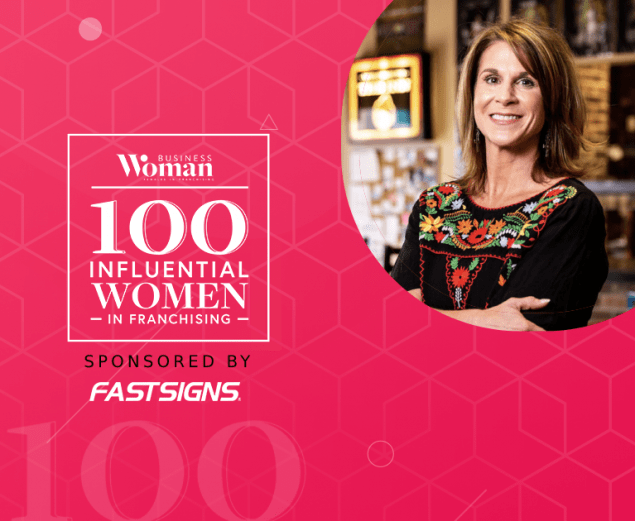 The team was named Pizza Inn’s franchisee of the year for innovative thought leadership and for the creation of a SmartCar delivery program, increasing sales by 24 per cent.

CaraBeth is known for being a very active owner, involved in daily operations, as well as heading up social media and local store marketing. 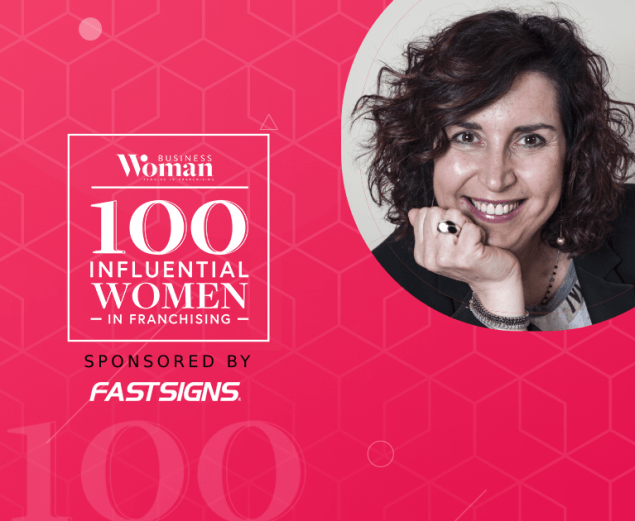 Beatrice Corradini runs five Mail Boxes Etc. centres in Italy, managing a team of around 40 people, many of whom are women. Before owning her own businesses, Beatrice worked in the transportation and logistics sector, but the pull of being an entrepreneur and business owner proved too strong, and she eventually invested in her own Mail Boxes Etc. franchise.

“Beatrice is a great entrepreneur with natural leadership, and she has an extraordinary ability to motivate staff - she is a born leader,” explains Barbara Maccarrone from Mail Boxes Etc. “She transmits a great passion to everyone.”