Does Wendy’s franchise in the UK? 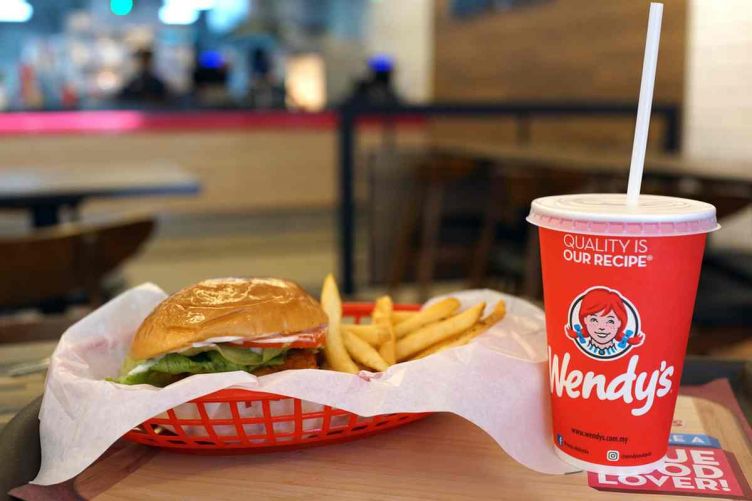 In 2019, the UK was declared one of the best places in the world to franchise in. Because of its high market potential (#18 in the world), in conjunction with its veritable lack of market risks (#7 globally), it’s the second most desirable nation to open franchise restaurants and businesses in. This means that every company should surely be taking advantage of Great Britain’s franchising opportunities.

Thousands of corporations are indeed doing this, and they’re making a profit in our massive economy. If you’re someone who loves burgers and chicken, you may have wondered about the Wendy’s franchise and whether or not it has come to our part of the world. Read on to learn more about whether or not Wendy’s has franchised in the UK and why.

What does it mean to franchise in the UK?
Simply put, franchising is an arrangement where one party (usually a business and colloquially known as the franchiser) gives another party the right to use the name, logo, and other business aspects that it has trademarked. This allows them to operate the goods or services that the franchiser provides in a specific area or to a certain market. Generally, a price is paid to the franchisor in a percentage of the sales made to ensure that the agreement is profitable to both parties.

You can think of the franchisee more as the messenger that delivers the goods to a specific part of the world. They are paid by the company and get a portion of the profits of what they sell at their stores.

But what does this mean in the case of Wendy’s? If Wendy’s were to franchise in the UK, it would be selling its trademark to a company that operates here within our market. This would enable Wendy’s restaurants to open up on the streets of London, Cardiff, Edinburgh, and more cities in the UK.

The franchisee might be a third party, but the restaurants would be just as much a Wendy’s as those in the US where the chain originated. In the 29 countries in which Wendy’s operates, it has entered into franchising agreements with other organisations.

Does Wendy’s franchise here?
It does! The popular fast-food franchise that’s famous for its square-shaped burgers and fun social media presence launched its franchise opportunity in the UK earlier this year. Paul Hilder, SVP and managing director of Wendy’s Restaurants of Canada and United Kingdom, told the Global Franchise Podcast that the brand is “taking its biggest achievements from North America and transposing them across the pond”.

Where does Wendy’s franchise in the UK?
Wendy’s launched its franchise opportunity in the UK in January 2021, with its first restaurant opening in Reading. The Wendy’s franchise is now looking to quickly scale and grow its presence across the UK - especially the London area - and is on the lookout for franchisees and investors to help it on its mission.

How much does a Wendy’s UK franchise cost?
The minimimum investment for a Wendy’s franchise is £3,000,000. If you are interested in opening your own Wendy’s franchise and become an early investor in its new UK mission then head to the Wendy’s profile page and enquire today.