Selling Franchises To The Right People 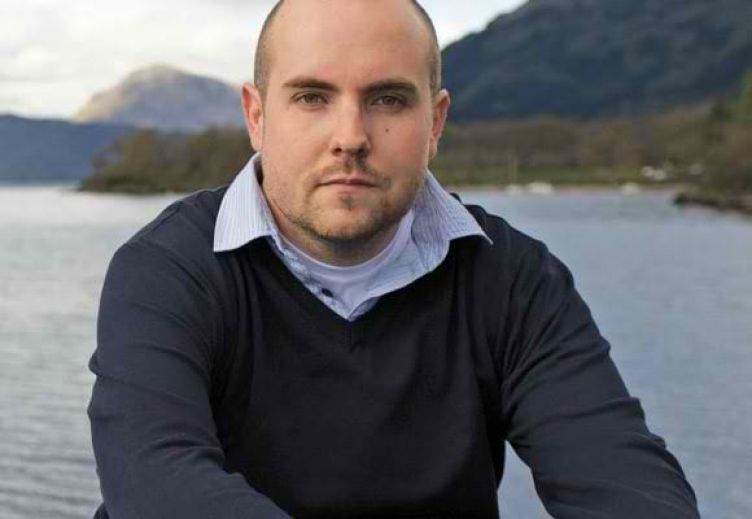 When franchisors recognise personality strengths and weaknesses and match them to their opportunities, franchising, and everyone involved, wins, Dr John P Hayes says

“We can train them to succeed,” the franchisor says, knowing that’s not always the case.

On the other hand, franchisee prospects are motivated to buy a business for many different reasons, including the desire to build a business of their own, accumulate wealth, have something to sell at the end of a career and (unfortunately, because it’s usually misguided) replace a job.

Often, franchisee prospects are capable of talking their way into a business without a clue as to whether or not they are personally qualified to own and operate that business. Yes, they’ve got the money, but operationally they’re franchise misfits.

“Why don’t they get it?” asks the franchisor after training and retraining the now frustrated franchisees.

They ‘don’t get it’ because they’re incapable of getting it and nothing the franchisor’s training and support team says or does will change that fact. You can’t push a square peg into a round hole. But franchisors try doing it every day.

It would be much easier to sell franchises to the right personality fits or what some people call ‘putting the right people on the seats of the bus’. Initially, the franchisor may sell fewer franchises, but as franchisees succeed and brand recognition catches on the franchises themselves become more desirable and valuable.

And there are many other benefits to selling franchises to the right personality fits, including reduced training and support time, happier franchisees, higher royalty flow, less litigation from disgruntled franchisees and validation by existing franchisees that the franchise opportunity is worth the investment and risk.

Some years ago, as the CEO of America’s only real estate investment franchise, I wondered which of our 250 franchisees were the most valuable to the company. I asked the accounting department to produce a list that rank ordered all the franchisees by the amount of money they paid to the company during the previous year. The results were eye opening.

In some cases, we had been giving awards to the wrong franchisees. And I was shocked to see several names I did not recognise among the top 25 franchisees. However, I knew just about all the franchisees in the bottom 25 because I was used to hearing their complaints.

However, he used the profile postsale as a way of determining how best to communicate with franchisees during training and field visits. We knew, for example, a ‘red’ personality was the best profile for buying and selling houses - which is how we got paid - but we sold franchises to everyone.

It was no surprise our top franchisees were all red personalities, but it was enlightening to see our bottom tier franchisees, those who cost us the most money because they could not ‘get it’, were ‘blue’ and ‘yellow’ personalities. They might have been good fits for other franchise opportunities, but not ours.

Shame on us for selling franchises to these people. They were all good franchisee prospects, but for other franchisors. Selling to them cost us money and put our company at greater risk.

When I offered to help them sell their franchises, they bristled because they claimed to love the business, but wished we’d do more to support them. Selling to the personality misfits was a no-win situation.

Not long ago I taught a franchise seminar in London and a young franchisor told me he thought he was selling franchises to the wrong people. At the time, he had 20 franchisees.

“Not one of them is doing as well as I did when I started my business,” he explained. “I’ve taught them everything they need to know. In fact, when they come out of my training school they know more about how to work the business than I knew when I first started. But most of them, even in their second year, are not producing the results that I got in my first few months. Any suggestions?”

Yes. Profile your franchisees and determine the personality fit for your business. Then start selling franchises to the right people.

However, DISC has been used since the 1950s and provides a basic profile to help both franchisors and franchisee prospects make better decisions about franchise investments.

When franchisors recognise personality strengths and weaknesses and match them to their franchise opportunities, franchising, and everyone involved, wins.

John P Hayes is the titus chair for franchise leadership at Palm Beach Atlantic University in Florida. He’s the author of many books about franchising, including Take the Fear Out of Franchising.