Franchisee of the year 2022: Kevin Riley of ActionCOACH UK 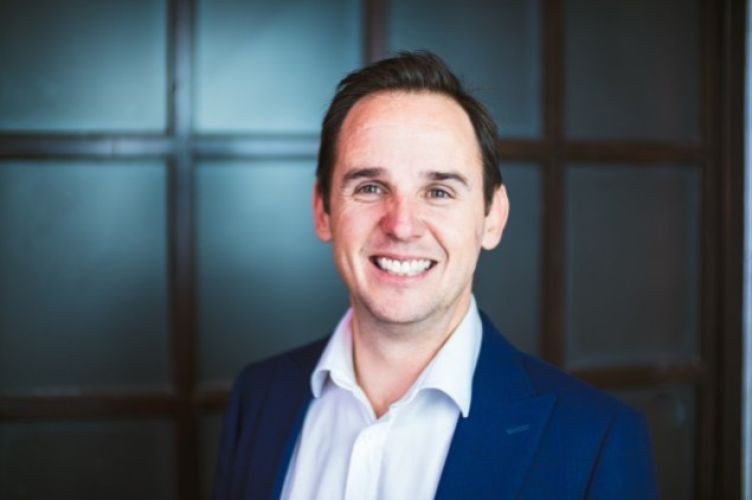 After his travel company closed in 2017, Kevin Riley worked as a consultant and was looking for work when he came across ActionCOACH on LinkedIn in February 2019. He says: “When I saw the advert, it was something I’d always wanted to do, to help businesses that were struggling, and I thought I could help them through the mistakes that I’ve made.”

It didn’t take long for him to get started – only two weeks after seeing the advert, he had begun training and had purchased the franchise in Warwick. He explains: “One of the main selling points for me was the promise of a strong sense of community and support from ActionCOACH.

“I coach franchisors and I coach franchisees, and I think it’s brilliant for people who want to go into business because it gives you the framework.”

Through ActionCOACH, Kevin has had a huge impact on the local community and his clients, doing what he loves. His franchise has created 154 jobs in local businesses, and 44 of his clients recorded their personal best trading months during the pandemic.

It’s not about the money for Kevin, but rather helping to create positive changes in his clients. He says: “I find my job really rewarding. We’ve helped someone drop their hours from 112 hours a week to 50 hours a week.

“We’ve helped someone else go from £150,000 turnover to a year, to £4m this year. Those are two of the extremes, but just the change we see in people and the amount of employment that’s happened is so rewarding.”

Kevin’s mission is to create profitability and freedom for everyone, and his team shares his vision. He inspires change and belief in each of his coaches and clients, and he has trained his team to give without expectation of return. His priority is to be there for his clients and provide the best service possible.

Kevin’s own turnover is projected to increase to £1,233,005 this year, rising from £713,619 in 2021, but his focus has always been on helping others. The COVID pandemic caused some panic, as there was the fear of losing business and people couldn’t talk in person.

In response, Kevin gifted over 750 coaching sessions to support businesses, helping them to navigate the complexities and resulting in huge growth overall due to client referrals.

He explains: “I was gifting around 20 hours of my time each week. We felt that the community needed it. There were people that didn’t know what to do.

“We went to all our clients, and we said we will coach you, no matter what. It was a tough time, but we made a difference to a lot of people.”

To support his clients through the pandemic, Kevin hosted weekly webinars for everyone and doubled the time that he spent with anyone who contacted his team. His dedication to his clients did not go unnoticed. Within a year, his franchise’s turnover had trebled, and he continues to give back to his community by offering a free year of coaching to one charity every year with the aim to teach them to run like a typical business.

Kevin believes that the best way to approach being a franchisor is to trust your instincts and make your own path.

He says: “Focus. Don’t listen to everybody else – set your own way. You’ve got to be yourself, have your own integrity, bring yourself to it and focus.” He also takes advantage of the many master classes and training modules that ActionCOACH offers to learn as much as possible.

Kevin has big plans for the future. “My vision is to change the lives of a billion people,” he says.

“We’ve got two other coaches now, so three coaches make a massive difference to our community. I’m not really interested in how much money we make or the size, just that if we transform a lot of people’s lives, we’re doing it right.”

Kevin’s approach to business is to be personal and real, to connect one-to-one with his clients. He inspires others as a coach and always has time for his community.

My idea of success is… helping others.

Your affirmation is… to say that I am the father to well-rounded, happy children. Not successful, but happy.