How franchising offers a tried & tested way to expand 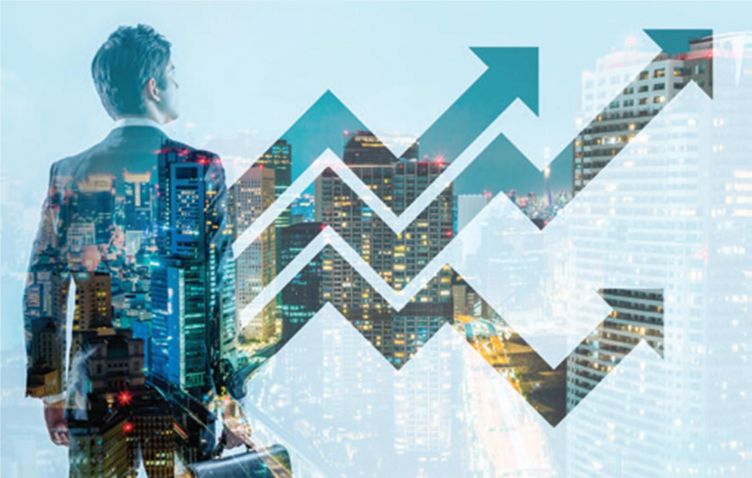 Franchising provides a proven way to expand on a national and even global scale, Gurmeet Jakhu, director at Emms Gilmore Liberson Solicitors, says

There are many ways in which a successful business may expand. Most will require significant resources. Franchising allows faster growth because the investment will come from prospective franchisees. In addition, a franchisee is more likely to be driven to make a success of the business when compared to an employed manager, however well remunerated.

In business format franchising, the franchisor will license a franchisee to replicate its business model using its trademark or trade name and certain business systems and processes. The business must be capable of being easily copied by the franchisees, have longevity and be sustainable.

Franchising involves the transfer of know-how or a ‘black box’, something a prospective franchisee does not already know.

The franchisor will be there throughout to offer a guiding hand during the term of the franchise. In most cases, unless it’s a new business, the franchisor will have a tried and tested business and its products or services will be known and recognised due to its previous advertising and marketing efforts.

The franchise industry’s contribution to UK plc in 2015 amounted to £15.1 billion, a significant increase from the £1.3 billion reported in 1985, while the continued appeal of franchising was confirmed when 97 per cent of franchisees reported profitability in the latest British Franchise Association/NatWest survey.

Franchising provides a way for a business owner to expand their territorial footprint, whether domestically or internationally, thereby increasing the potential marketplace for its product or services.

The necessary financial investment comes from a prospective franchisee, which facilitates faster growth and avoids the need for the franchisor to stretch its finances.

There is no diluting of your brand because of the level of control provided by a well drafted franchise agreement.

Does the model work

While a franchisor cannot and should not be expected to guarantee success, it should have demonstrated it has a tried and tested system, an established brand and a proven income stream before offering it to would-be franchisees.

This requires the business owner to have invested time and money in developing the business and investigating its suitability prior to franchising the business. Ideally, it will have operated a pilot operation and have in place sufficient resources, so that it’s able to provide initial and continued support and assistance.

Franchisees will expect the franchisor to continually develop its systems, so that the system, method and sales channels for its products and services remain relevant in a fast moving and ever changing marketplace.

Benefits to a franchisee, when compared to setting up in business on your own, include:

It’s for the last reason that franchising is often described as ‘being in business for yourself, but not by yourself’. However, selecting the right franchisees is very important.

Franchising is different from operating your own managed outlets and requires the franchisor to adopt a different mindset.

While the relationship is subject to a binding contract, a franchisor losses an element of operational control over its business. There is also a risk of brand contamination arising from adverse publicity due to the conduct of its franchisees.

A franchisor will not be able to tell franchisees what to do the way you can with an employee. Moreover, franchisors make money by collecting a percentage of sales as a royalty fee. Franchisees make money from the outlet’s profits, so anything that boosts sales, but not profit is likely to create a conflict.

From a franchisee’s point of view, disadvantages include:

Franchising is and remains a popular and effective means of business expansion. In order to be a success, a franchisor must have invested time and effort in establishing the business model and be prepared to offer support to its franchisees. It’s also important it selects the right people to become franchisees.

The British Franchise Association is a representative body of the franchise industry. Membership is voluntary and subject to annual reaccreditation.

Given the absence of any specific franchise legislation in the UK, the bfa acts as the unofficial watchdog of standards. It requires all its members to adhere to its code of ethics, which provides - inter alia - that the franchisor shall have operated a business concept with success, for a reasonable time and in at least one pilot unit before starting its franchise network.

Most ethical franchisors and professionals, including lawyers, bankers and consultants, affiliated with franchising in the UK are members.

Membership is a hallmark of accreditation and demonstrates an adherence to what is considered to be best practice in franchising. A potential franchisee may well want to know if you are a member of the bfa - and if not, why not.