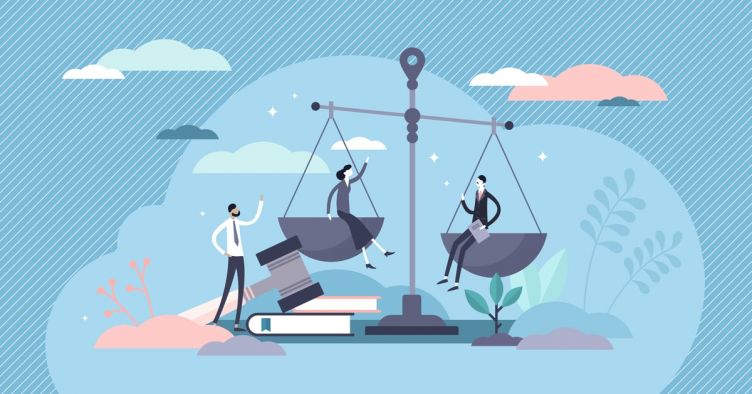 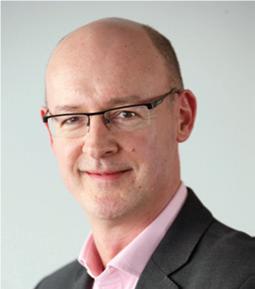 An affiliate member of the British Franchise Association, Stephen has over 20 years’ experience in the franchising industry. In addition to day-to-day legal assistance, he assists with strategic goals and resales. A trained litigator, Stephen also deals with franchise disputes.

He is one of only two qualified franchise professionals in Wales. Stephen is also regional chair for the South West & Wales Encouraging Women into Franchising branch. 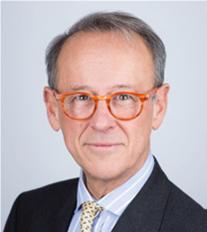 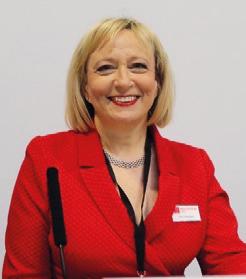 Roz founded Goldstein Legal in 2006, after almost 20 years’ experience working as an in-house lawyer for companies such as Burger King and O2. Today the firm provides legal advice to domestic clients, as well as those overseas.

In 2017 she published The Essential Guide to Franchising Your Business: A Business Owner’s Roadmap to Franchise Success to help aspiring franchisors achieve their business goals.

Roz also sits on the British Franchise Association board of directors and is a qualified franchise professional. 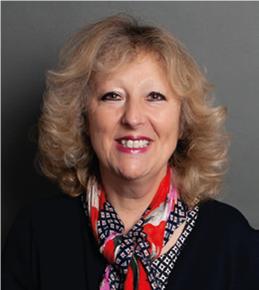 Recognised as an expert in franchising in the Legal Business Guide to Legal Experts, during her 25-plus years in franchising Shelley has been retained as counsel for a number of household names in the retail and food and beverage sectors and advises services and educational businesses, including British Franchise Association members, start-ups and established brands. 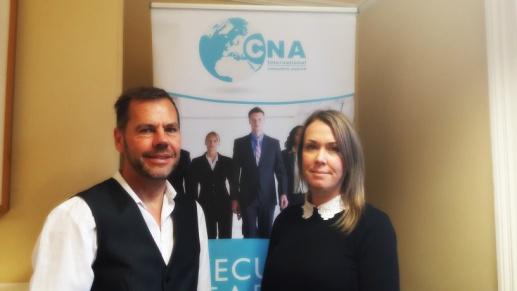 Top ranked by legal directories Who’s Who Global Franchising, the World Trademark Review, The Legal 500 and Chambers UK, Nicola joined Stevens & Bolton in 2011 as a partner and head of franchising.

She specialises in helping businesses expand primarily through franchising and has a particular focus on international expansion. Nicola currently serves on the British Franchise Association’s quality standards committee, advising on compliance issues and best practice in franchising. 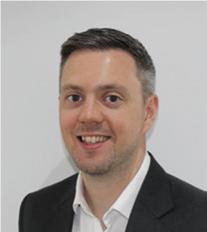 Albany Fraser Solicitors is a commercial law firm with franchising at its heart.

Andy set it up in 2019 with a view to helping franchisors and franchisees of all shapes and sizes make smarter decisions.

Accredited by the British Franchise Association as a qualified franchise professional, he originally trained as a franchise consultant with one of the UK’s leading franchise consultancy practices, where he worked on projects for brands such as Ralph Lauren, American Eagle Outfitters, Esprit and Whittard of Chelsea. 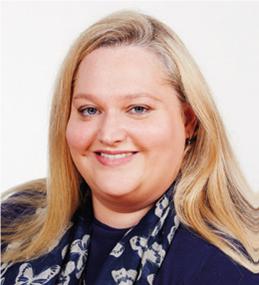 As a franchise specialist solicitor and former director of an international franchisor, having first-hand experience of life as a franchisor means Vicki’s advice is commercial and realistic.

She’s also an executive coach and mentor and advises on the creation and updating of operations manuals.

Vicki has been a qualified franchise professional for many years. She’s served as chair of the British Franchise Association’s affiliate forum and membership committee and chaired regional meetings of Encouraging Women into Franchising for more than five years. 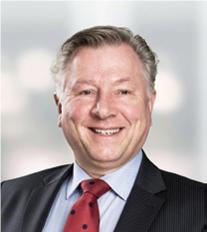 With 35 years’ experience of transactional and corporate advisory work, Eric has established his reputation as a trusted adviser with a deep understanding of clients’ businesses and goals, both corporate and personal.

He leads the Brodies top ranked franchising group and has established a reputation for handling complex deals and international franchising projects.

Eric is also a Band 1 Ranked Individual in the Chambers UK 2020 franchising category and his expertise is grounded in his experience of working with owner-managers, with a particular focus on the food and drink industry. 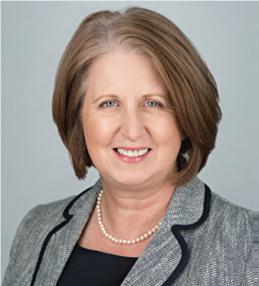 As well as being MD, Jane also leads Owen White’s franchising team. She’s been advising on all aspects of franchising for over 25 years, plus she’s an experienced commercial and corporate lawyer.

A regular speaker at franchise events and writer on franchising, Jane received Encouraging Women into Franchising’s Outstanding Contribution to Women in Franchising Award in 2014. She’s also served on the British Franchise Association’s board of directors as the affiliate legal representative and is currently a non-executive director of the Thames Valley Chamber of Commerce. 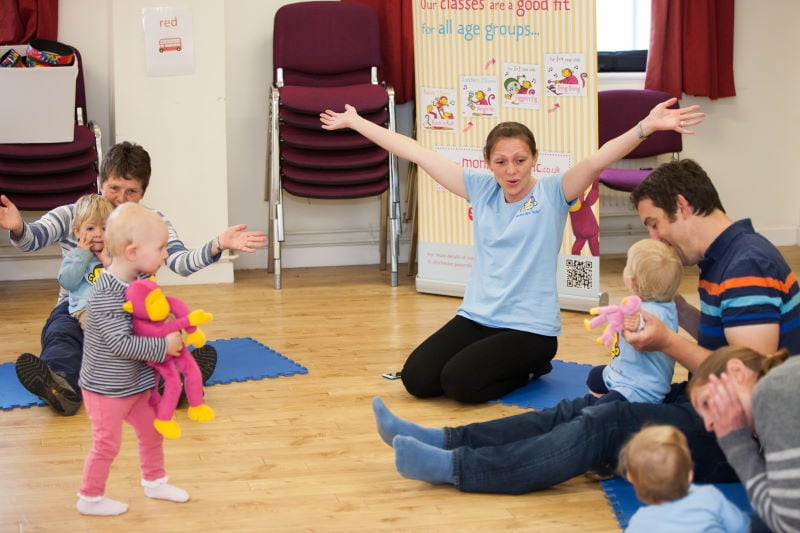 She’s been recognised as an up and coming lawyer by Chambers and Partners in relation to franchising, appears in The Legal 500 for franchising and is acknowledged by Legal Who’s Who as an expert in franchising.