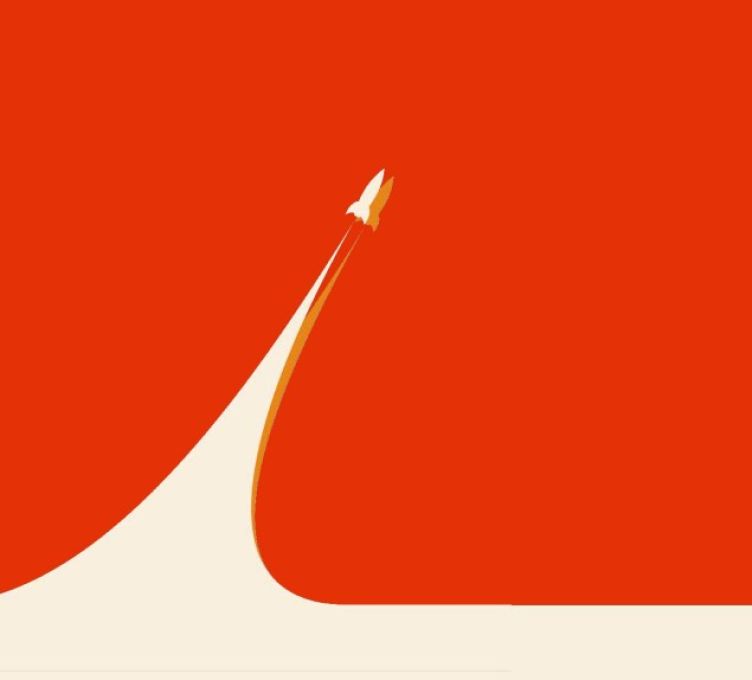 While starting your own business might feel risky, a franchise can offer unmatched support

The beginning of a new year is often when people realise they are no longer satisfied with being an employee marching to the beat of someone else’s drum. Perhaps that’s why you’re reading this article? If it is, don’t let another year pass you by, resigning yourself to another year of disappointment. The tipping point of actually doing anything about it won’t come until you truly believe you have what it takes to ditch the salary and take a risk.

According to a survey by Micro Biz Mag using information pulled in by Google Surveys, the publication asked: “Do you want to start your own business?” This is what they found:

That’s not great news for employers if nearly two-thirds of their staff are thinking about leaving to do their own thing! The same surveys revealed that 22,000 people Googled “how to start a business” each month on average, 24,800 search “business ideas” and 9,300 look up “start-up loans” – and that’s just in the UK.

Without a crystal ball, we can’t know for certain how many are still going. However, we do know that 57.6 per cent of companies that started up in 2013 were gone five years later. That bursts the party balloon somewhat, doesn’t it? But this is What Franchise, so let’s reward you with some great news before you put your tie back on and head off dejectedly to the office.

For franchised businesses, success rates are a very different story. Figures from the British Franchise Association show that 93 per cent of franchised units are profitable. How come? Firstly, the business has already been proven a success. A great business idea has been developed, a brand has been established and marketed, and the business model has been proven to be profitable.

Secondly, the franchisor with the great business idea and proven business model will be offering you training and support to ensure you have the greatest possible chance of making the business work. They profit when you profit, so they are highly invested in your success. When the right franchisee finds the right franchisor, along with hard work and dedication, both parties can enjoy major success and develop a long and fruitful franchise relationship.

If you’re one of the 9,300 looking up start-up loans, then there’s more good news. Raising start-up funds for a franchise is often a good deal easier. With a franchised business you’ll be going to the bank with a business plan based on a business model that has already been shown to work, so lenders see it as lower risk than a completely new business.

If ditching the salary is sounding less risky, then you just need to address the fact that, yes, buying a franchise will mean parting with some of your income each month – is it worth it? It all comes down to how much you value the things you’ll get with a good franchise that you won’t get by starting on your own: training, ongoing support, an existing brand, proven business model, national marketing, being part of a network of like-minded individuals all doing the same thing you are and sharing best practice, the speed with which you can get to market. Are all those things worth the franchise fee and the ongoing monthly royalty payments? Only you can decide, but if the above report has it right, it sounds like a high percentage of existing franchisees would say it was the right decision for them.