The perks of multi-unit franchising 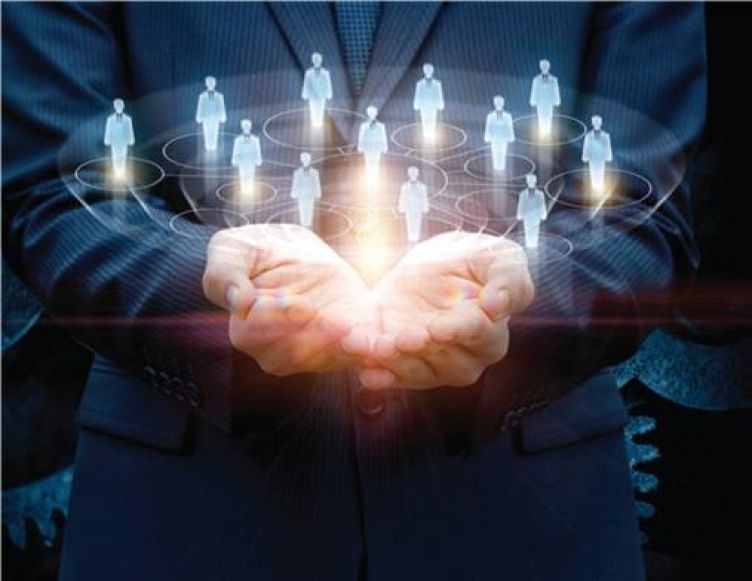 The franchise model lends itself to expansion: once you have one franchised outlet or area up and running successfully, your experience and know-how make it easier to open more. There are economies of scale: supplies can be bought in bulk and costs such as marketing can be spread across several outlets.

Andy Myers, a Transworld Business Advisors franchisee with three franchise areas in Kent, says: “Having proved I was a successful franchisee, my franchisor helped me source funds to buy the new areas.

“It was cheaper to bolt on new areas than it was to get the initial area started because the infrastructure was already established.”

Food and beverage franchises are particularly keen for franchisees to go multiple and some, such as Papa John’s, offer discounts on equipment for additional outlets.

Before you decide to ‘go multiple’, think carefully, as the extra funding and work involved can be significant. Also, your franchisor will expect you to demonstrate that you are performing successfully in your first area before agreeing to consider expansion.

Even with the support of your franchisor, it may not be an easy process.

Think about when you should move and where your new franchise area should be. It makes sense to target an adjoining area, if available.

Elio Auletta, a Snap-on franchisee, started 20 years ago as a ‘man in a van’, but now has four territories, which he runs as a management franchise.

Elio says: “My expansion plan always involved occupying neighbouring territories. That way, my time is best utilised and my franchises can support each other.”

Andy, who is based in Tonbridge, says: “Having neighbouring territories delivers synergies and makes it easier and cheaper to travel between them.”

Changing the way you work

Going multiple means transitioning from an owner-operator to a manager. Andy says: “We are now a team of four and likely to grow. When you are going multiple, you need to find team members with the right qualifications and experience, but also who care about your brand and reputation as much as you do yourself.”

Elio’s initial expansion was enabled by employing his son, Marco, and later his nephew, Andrew, as his assistant. “This allowed me to focus more on business development and identifying opportunities to expand - both in existing territories by improving sales and service and by working to find the most suitable option for my next expansion,” Elio says.

Investing in franchises from different brands is also a way of going multi - and it’s becoming more common, especially for high investment franchises. Almost 30 per cent of UK franchisees hold more than one brand (over 50 per cent in the food and beverage sector).

It may be easier for franchisees with less deep pockets to go multi-brand with a multi-brand franchisor such as the Dwyer Group, which offers the Drain Doctor, Mr Electric and Aire Serv franchises.

Steve Barlow and dad Stan run a family construction company, Tee Limited, plus a Mr Electric franchise and now also have an Aire Serv heating and air conditioning franchise. Steve says: “We are in Cornwall, so the Aire Serv franchise helps maintain our levels of business in summer when tourist accommodation providers don’t want electrical work done around guests. It also means we can offer more to customers.

“We already employed a man with the right skills for Aire Serv, so we didn’t need new staff and had systems in place to handle call-outs and administration for both brands.”

Running three businesses can be hard, Steve says, because there’s some duplication of tasks and Dwyer Group, like most franchisors, expects dual franchisees to maintain separate brand images, so van logos highlight only one brand.

Pierre Jeannes, vice president of operations for the Dwyer Group UK, says: “A key advantage to owning multiple franchise brands is being able to have a bigger brand presence, brand equity and slice of the territory, as you are able to market the same services to the same customers.”

However, he says: “You must prove you can run two or more different concepts simultaneously, have financial capacity and business sense and be willing to follow the correct systems for each brand.

“Franchise owners must not forget that each brand must retain its own identity.”

When to go multiple

Euan Fraser of AMO Consulting says: “Timing is crucial when you’re considering going multiple. Getting it wrong could be disastrous.” He advises:

Consider carefully if you want to go multiple and if so start planning well in advance.

Pick the time to put your plan into effect. If you have a van-based franchise, for instance, it could be when van number one has reached an 80 per cent growth in sales.

Ensure you have enough funding available to cover the extra investment and expansion costs, plus the temporary drop in revenue before the second unit starts to pay for itself. Be prepared to be very stretched to serve your first unit while you’re getting unit two up and running. Ensure you have sufficient, trained staff to keep the first unit delivering good results.

Maintain clear communication with your franchisor at every stage of the operation.