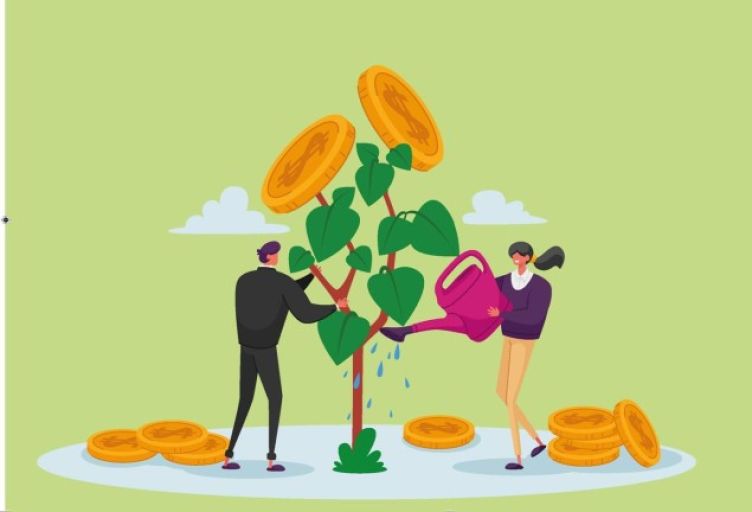 With such a vast range of franchising opportunities available, all requiring differing levels of investment, you may feel confused and possibly daunted by the financial commitments attached to buying a franchise, especially if you’re leaving the security of the employee trap behind. For many, walking away from a monthly salary is nerve-wracking, especially when you have to stump up a substantial amount of cash in order to get started on your new business venture.

It’s not just the initial franchise fee, which can range from £10,000 to upwards of £30,000, which you need to consider. There are other costs involved too when it comes to setting up (and running) a franchise, which we will explore here.

What is covered by a franchise fee?

You’ll come across a reference to a franchise fee on every option you look at, but what is it actually for? It might initially look like a made up figure designed to line the franchisor’s pockets, but it should actually be a considered amount that covers some very important factors to help you launch your business successfully.

In a nutshell, the franchise fee covers your training, ongoing support, and site selection assistance (if you are looking at a bricks-and-mortar franchise). It should also give you a degree of exclusivity, as part of this payment will sign off the franchisor’s right to compete with you.

Depending on the franchise, there may well be an extended list of what is included as part of the fee package, but you should ask for some clarity if you’re unsure of what these are.

The size of the fee will really depend on the franchise format. A well-established brand can command tens of thousands, whereas a work-from-home, mobile type of business looking for early adopters might only set you back a few thousand.

Bear in mind that finding the fee is the first financial hurdle you’ll encounter in becoming part of your chosen franchise, and the franchisor will be closely watching your ability and speed in paying up.

You might well see international terminology bandied in some UK franchise packs and not others, which could create initial confusion. Bear in mind the UK is an unregulated market for franchising. A franchise disclosure document (FDD) may be useful to you to view as a potential franchisee, but if you’re not offered one it shouldn’t cause you concern, as it’s not a legal requirement to produce an FDD in the UK. Most UK brands won’t stump up an actual FDD but instead will ensure you have as many details as possible to help you make an informed decision.

If this is your first time in business, you should seek professional advice before signing any paperwork. In fact, you might find one of the clauses in the franchise agreement (which you will come on to at a later stage), will require signatures to confirm that you have sought independent professional support anyway, so look at any accountant and legal fees as an investment rather than a cost.

Once a site is sourced and verified by the franchisor, you’ll need to factor in the fit out costs, which can be quite considerable on some larger square footage formats. The franchisor will often have a guide to cost per square metre, so you have an indication of the investment beforehand, as well as advice on how much can be secured against bank or asset finance options, so the cost to you may not be as severe as it initially appears.

You’ll also incur additional charges costs for ongoing supplies, which is especially the case with food and beverage franchises where you will be Running a franchise should be looked at in a similar way – it will generate ongoing expenses. Although your business should create revenues to fund these through working capital, remember that many businesses don’t fail because they’re unprofitable, but simply because they run out of cash.

Ensure you are adequately funded to cover ongoing costs. In fact, you may well have to declare you have the means to do this when signing your franchise agreement.

Do consider your personal costs too, while you undertake the franchisor training and establish your new business to the point where it can pay you a wage. The last thing you need is to be under pressure financially, which may affect your ability to perform.

Franchising will undoubtedly give you a leg up to owning and running your own business, but it’s not entirely risk-free. However, if you plan for all costs before you commit, you’ll be on your way to a much higher chance of success!