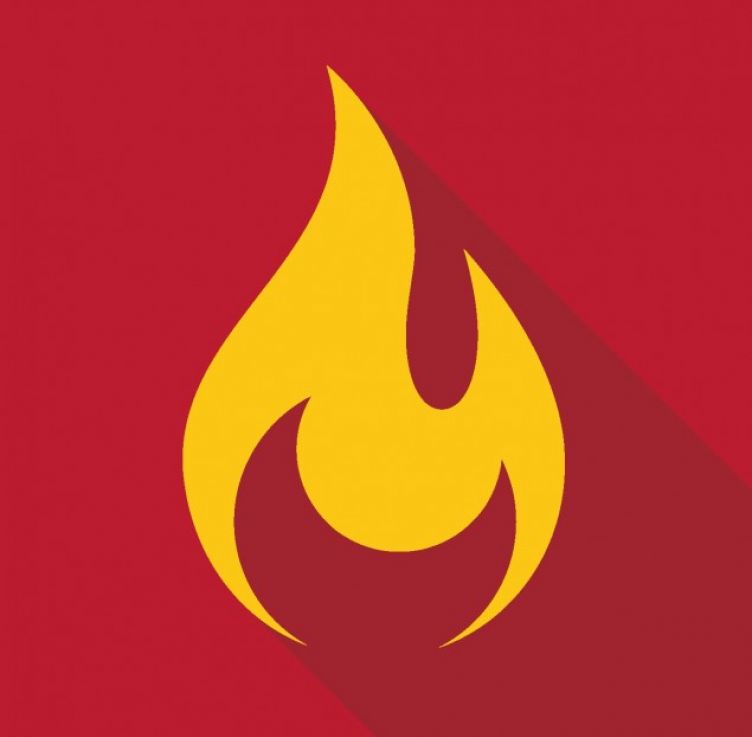 Franchising has proven its resilience as a business model in recent times. These are the areas of the industry that continue to perform well

The last year has convinced many people to start their own businesses rather than rely on the dubious stability of employment, while many have discovered they don’t need the constant presence of a manager in order to get work done.

So the desire to get into business is there, but the risk of going it alone is obvious from the headlines about businesses biting the dust because of the pandemic.

For canny investors, a franchise is the answer, because it means setting up your own business by utilising the expertise and support of an experienced franchisor, which all adds up to reduced risk.

So which sectors are hot right now?

Tutoring has seen a boom in demand following the school closures during lockdown. Many franchises kept going by moving to online tutoring, which is a growth market.

Research by Technavio forecasts that the UK kindergarten to year 12 online tutoring market will accelerate to a compound annual growth rate of over 14 per cent by 2024.

Frank Milner, president of the Tutor Doctor franchise, says: “The past year hasn’t been without its challenges. However, seeing individuals still investing in our services makes up for those times. We’ve been tested but came through it stronger and ready to drive forwards.

“Tutor Doctor was highly commended in the Best Children’s Services & Education Franchise category at the 2021 Global Franchise Awards, which is sure to set us up for an influx of attention from parents.”

So far in 2021, eight new franchisees have joined Tutor Doctor’s UK network, taking the total to over 80, and in the first quarter, it acquired up and coming US franchise brand Code Wiz (soon to arrive in the UK), which is expected to propel growth for both the networks.

“No matter what the situation, parents and guardians will always be looking for ways to improve their needs and budgets with the company’s local designers.

“They can then visit the showrooms to see the design as a virtual reality presentation and to make the purchase,” Jean- Michel says.

Schmidt is expecting to double the number of its UK showrooms by 2025.

“We’re planning to extend our reach across the whole of the UK, as existing franchisees open extra outlets and by recruiting new franchisees,” Jean-Michel says.

Office for National Statistics figures show that the services sector grew by 3.4 per cent between March and April 2021.

The period saw growth in 12 out of the 14 sectors in the index of services, with the largest contributions coming from wholesale and retail trade, education and accommodation and food service activities.

The ONS notes: ‘Services have been the main contributor to the recovery of gross domestic product in recent months.’

Meanwhile, British Franchise Association statistics show that services franchises have grown by six per cent over the last five years.

The bfa classifies children’s activities as part of the services sector.

With 15.5 million children aged 0-19 in the UK, demand will always be there, according to Mark Rasche, deputy chairman of the Children’s Activities Association, which counts many franchises among its members.

Though figures varied by sector, Simon says: “For all the sectors we cover within franchising, our analysis points to a strong, resilient business model and shows that a decision to invest in a franchise is the best move, whatever the sector.”

The mobile, job-based networks (typically van-based franchises) were most affected by lockdown, even when primarily business-to-business. Job-based franchise networks did 758 per cent more jobs in April 2021 than they did in April 2020. Job values were up 733 per cent and average job values increased 1.09 per cent.

“Levels of work now are broadly back to pre-pandemic levels,” Simon says.

“The really positive thing is that all our customers have come through this, with broadly the same number of franchisees still operating - showing how strong the franchise business model is.”

This sector showed a healthy bounce back. When locked down in January 2021, franchisees were working with the same number of customers before COVID hit, as contract growth was 1.29 per cent.

“The value is down a bit at -13.5 per cent, as offices remained closed or partially staffed and domestic clients need less work at home,” Simon says.

The first full month of lockdown (April) is similar to job-based networks - pretty much a complete shutdown as everyone worked out how to operate safely.

The children’s activities sector embraced rapid change and moved classes online very quickly, so there wasn’t the complete shut-off of services that occurred in the other sectors.

“In many ways, this was the most resilient sector initially, keeping a good proportion of revenue going through the first lockdown period,” Simon says.

However, in later lockdowns numbers were quite a bit below pre-COVID levels.

“We believe this is due to parents suffering from Zoom fatigue, which is being borne out with the massive increase in bookings we’re currently seeing as parents rush to book on to the real ‘in person’ classes for the next term,” Simon says.

“We see this surge in demand continuing”

Bob Alborzi opened his first Schmidt showroom in High Barnet in 2014, his second in Golders Green in March 2020 and is considering opening a third, also in north London, next year.

Bob says: “We’re busy as people remodel their homes to fulfil plans made during lockdown, but we’re also seeing many clients who are refurbishing home extensions.

“We’ve seen demand for new kitchens rise by 25 per cent and home office installations increase by 15 per cent.”

This is more than a bounce-back effect, says Bob, who adds: “We see this surge in demand continuing, not just because the typical kitchen is renewed every 15 years, but because we’re perfectionists about installation. That pays off in referrals.

“Over 40 per cent of our sales result from customer recommendations.

“One family who bought a kitchen went on to buy a further six for other family members and another client travelled miles to buy from us because of our reputation for quality and service.”

“I could see the clear commercial opportunity”

Adie says: “I had admired Tutor Doctor from afar due to its excellent reputation for innovation, supporting franchisees and delivering excellence. It was an easy choice to start my own business.“

Within a month, he had enrolled eight students, double the number he expected.

His first client was seeking support for their eight-year-old child, who struggled with maths during lockdown, but the second was an adult learner needing help with the statistics part of their psychology masters degree.

“I invested in Tutor Doctor as I could see the clear commercial opportunity and I haven’t been disappointed,” Adie says. “What I wasn’t anticipating was the sense of achievement when a parent tells you the impact a tutor has had on their child.

“I was equally impressed by the sense of community among the franchisees and eagerness to support each other from day one.

“I’ve been lucky to take on some remarkably talented and inspirational tutors, who care as much about delivering excellence as I do.

“I’m still operating a long way out of my comfort zone, but I’m loving every single day, thanks to the extensive support from the rest of the network.”

“We plan on investing in four separate studios”

When Pradip and Bhavna Patel struggled to find coding classes for their four children, they decided to open a Code Ninjas coding studio in Welwyn Garden City, Hertfordshire.

As experienced entrepreneurs, investing in a children’s coding franchise made sense.
Pradip says: “Like all businesses, we felt the strain caused by the pandemic and had to delay our launch by a few months.

“Now that restrictions are lifting, there is finally a light at the end of the tunnel. We feel passionately about our commitment to the community and hope to become a real afterschool hub for local families.

“Many children in our area have missed a significant period of school during lockdown - making the most of local extra-curricular activities is a great way to tackle learning loss.”

Long term, Pradip and Bhavna’s goal is to build a legacy for their four children.

“The two eldest deliver the programme as instructors in the studio and the youngest two are signed up to sessions,” Pradip says.

“Eventually, we plan on investing in four separate studios in and around our area, so each one of our children has an opportunity to take over operations of their own studio once they’ve completed their studies.

“Our plan for the next year is to launch a second studio nearby.”