Should you consider investing in a franchise if you’re approaching retirement age? 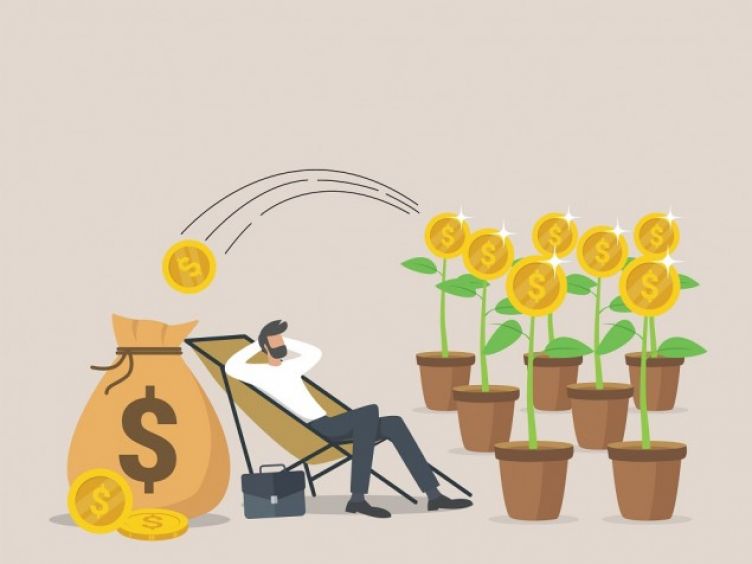 Former multi-unit Optic-Kleer franchisee, Graham Bastow, shares his top tips for choosing a franchise if you’re looking to retire in the next five years

Franchising is an extremely popular route to business ownership for ambitious entrepreneurs of all ages. If you’re considering semi-retiring or are approaching retirement age, investing in a franchise can be a great way to uphold a steady income, without having to deal with the long hours and inflexibility of a full-time job.

Former Optic-Kleer franchisee, Graham Bastow, was no stranger to the world of franchising when he took on his Stockport territory. Graham had always had the desire to run his own business, but after his career in building surveying took off and with a young family to look after, Graham put his dream on hold. But when he was made redundant in 1991 that all changed, and Graham had the ideal opportunity to look into his options. This is when his journey with franchising began. Graham went on to run three successful franchise businesses, eventually selling each of them on. After selling what he thought would be his final franchise, Graham and his wife moved to Cheshire in order to prepare for retirement.

When his part-time contract with the company he was working with came to an end, Graham made the decision that he would build up one last business before he retired, where he could enjoy the autonomy of being his own boss. He was sure this would be his last franchise venture and didn’t want to worry about staff calling in sick or machines breaking down. Graham wanted a franchise that could be set up relatively quickly, where he wouldn’t have to take out a lease on a business premise or buy lots of new equipment and where he could earn an income from the outset.

After speaking with the managing director of Optic-Kleer, David Overton, Graham decided to invest. He set himself a four-year window to build this business up, before selling it on to retire.

Here are Graham’s four top tips for choosing a franchise if you’re looking to retire in the next five years.

1. Use existing skills for something new – If you’ve spent many years working in the same discipline, you can use your skills and experience to invest in opportunities in the same sector. Or you can consider if your skills are transferrable in order for you to explore an entirely new venture. With the range of options across all industries available, you’ll find your perfect franchise fit.

2. Work the hours you want – One of the great joys of franchising is that you don’t have to work full time to make your business work, whereas as an employee you will have been expected to work a set number of hours a day. So, look at franchise opportunities where you don’t have to operate every day from nine to five if you need more flexibility than that. That way, you can still make time for other commitments or spend precious time with family.

3. Keep yourself busy – For many, the long days of retirement have no appeal whatsoever. As well as keeping you busy, running a franchise will give you a huge sense of achievement. Even if you can draw on your pension, you may still prefer to stay in work rather than fully retire – especially if you have your own financial goal or want to expand your savings. Think about choosing a franchise that you can pass onto a trusted colleague or family member to manage if you’d still like to keep your mind active during retirement.

4. A proven playbook – Franchising provides you with a proven playbook in the form of established business methods and strategies – often with a documented operations manual. A good franchise company will provide all the training, support and coaching you need to be successful – keep your eye out for this when you do your research.

“When I’ve previously sold franchises, the process has often been lengthy. Lots of people are quite cautious if they’re coming to franchising for the first time as to whether it’s really for them. But with Optic-Kleer and the support of David and head office, the sale ran smoothly and now I’m happily retired,” said Graham.

David aided Graham in ensuring there were a few methods in place for when the time came to start looking at selling his franchise. However, the perfect opportunity presented itself when a prospective franchisee came to David looking to invest.

“I suggested to a local prospective franchisee that he consider taking over an existing territory. His previous role had been impacted by the pandemic and he wanted security. He could keep the momentum of Graham’s business going whilst Graham could retire with a welcome addition to his pension pot,” said David.

Whether you’re an experienced franchisee, or just want to enjoy the autonomy of running your own business, a franchise could be the right choice for you.

Start your own toodle franchise

Send a free enquiry to toodle for further information!