The importance of the bfa’s rigorous accreditation process 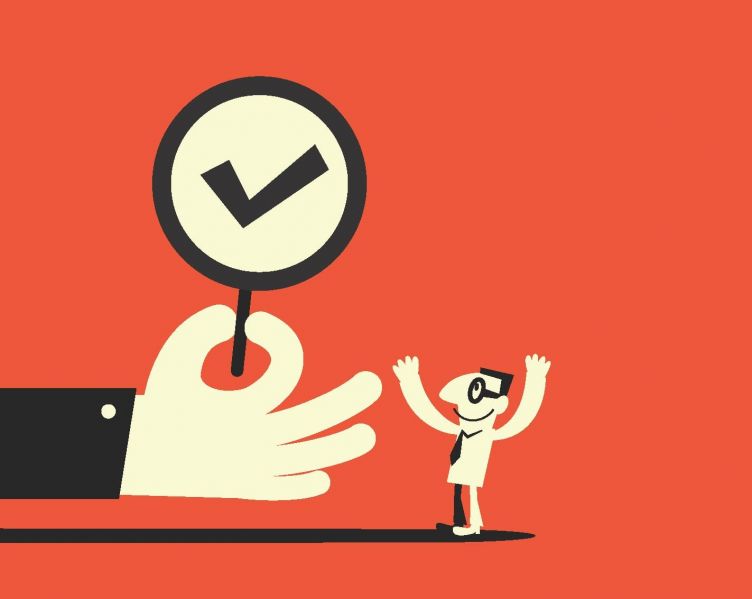 Education. Support. Promotion. While the British Franchise Association is committed to these values, pivotal to the overarching aims of the association is to ensure franchising continues to grow - and to do so ethically.

Our accreditation process is, as any bfa member will testify, rigorous, as our standards department ensures the entire business model is airtight. To understand why it’s so important and an essential part of our existence, I need to explain the top-line process.

There are numerous components the bfa looks at when franchise systems consider becoming members. Firstly, the company needs to be profitable and a business format franchise. It also needs to be transferable, as there’s not much point franchising a business if you’re the only person who is able to operate it.

In addition, the franchise agreement needs to be comprehensive and fair. The operations manual also needs to be substantial and will be checked to ensure it’s fit for purpose.

Meeting these criteria also means a company must adhere to the European code of ethics, put in place and ratified by the European Franchise Federation to ensure franchising is practised to high standards among member nations.

On top of this, franchisors need to conform to the bfa rules of membership, a comprehensive list of expectations to ensure we’re protected, as well as the industry. In many ways, it could be argued the bfa has the most stringent process in the world, which is a significant incentive for businesses to come into membership, as it means something to carry the logo.

From here a franchisor enters membership and is put into the relevant category. This could be provisional if it’s been trading a company-owned unit for over a year, associate, if it’s still scaling up operations, or full, for self-sustained franchise systems that adhere to certain criteria. There are also supplier, affiliate and UK developer membership categories to ensure the entire industry is supported with an ethical framework.

In part because of this, there is no need for the industry to be regulated by government, which would be extremely costly for all franchise systems involved. Australia is regulated by central government, as is the United States, which is regulated within the state where the franchisor operates.

For many businesses, fees can be expensive, depending on the size of the system, their longer-term aspirations and whether they use the same consultant to do their recruitment, among other factors. Putting it in layman’s terms, it can be a minefield and in many cases prohibitively costly for franchise systems looking to make a profit. And they have no choice about this.

So while the bfa’s processes may be thorough, significant and in some cases a little arduous, they’re in place to protect franchisors, franchisees and the industry as a whole. This is a major value-added proposition for our members and one of the fundamental reasons why we do what we do at the bfa. Ultimately, our processes ensure that regulation from the government is not necessary.