The industry has come alive with positivity once more 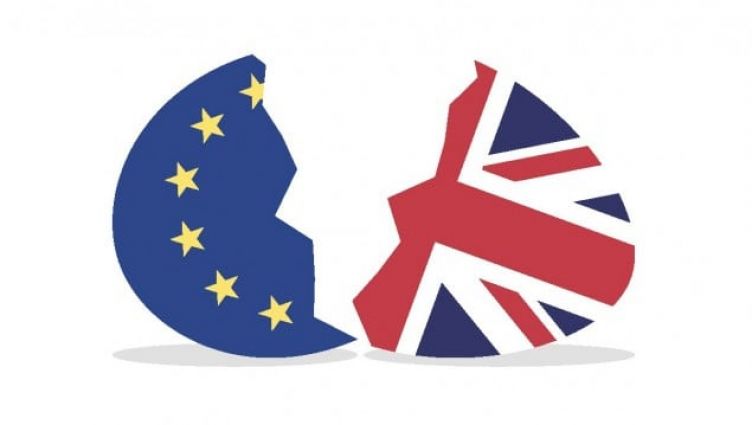 After a long period of uncertainty in the UK because of ongoing Brexit legislation, The British & International Franchise Exhibition kicked off 2020 in a big way.

Visitor levels were healthy, the industry appeared to be full of positivity and aspirations of network growth were widespread. Then COVID-19 landed and created huge disruption all over the world.

Impact of the virus

Some franchises had to close their doors completely, meaning income generation was virtually impossible, while others were inundated with work, but struggled to pay the increased cost to trade safely.

The British Franchise Association kept close to its members, boosting the support offered by the organisation beyond balance sheets and business plans to include wellbeing schedules too.

Importantly, franchisors were able to invest in research and development in order to quickly pivot and facilitate trading activity.

The government responded by providing small and medium-sized enterprises with a number of cash injection mechanisms, which many franchisees were able to benefit from. It’s fair to say that in the main the UK government has served franchising well.

Today, most franchises are back trading, albeit with social distancing measures in place, and the community has come alive with positivity once more.

We’re seeing a huge uplift in interest in franchising across all lead generation portals. Redundancies mean people are searching for new options and a long period of being at home during lockdown has made people question whether they want to return to the traditional 9-5.

Meanwhile, franchisees are connecting with their local communities to assist with their regeneration and franchising had its chance to shout about its ‘nationally known, locally-owned’ origins.

To help with the above, the bfa has run several campaigns to raise franchising’s profile.

These include the ‘nationally known, locally-owned’ initiative, ‘buy local from franchisees’ activity and a post-redundancy drive showcasing success in franchising.

In addition, virtual educational workshops have been created to support those considering franchising. We’ve also given free membership to franchisees of bfa accredited businesses.

This move is to support networking, education and intertrading, as well as strengthen the industry’s ability to influence government where needed at pace.

Steps to take if you’re considering investing in a franchise