What could franchising offer you? 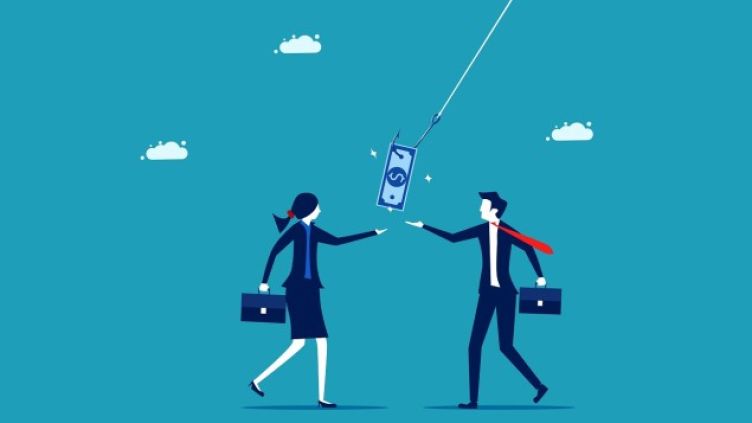 Franchising in the UK has an impressive track record of creating profitable businesses across a diverse range of industry sectors. For a business looking to expand it can offer the opportunity to establish a national network of franchise owners operating under a common brand.

In return for the right to distribute the chosen product or service using the franchisor’s “system”, the franchisees are required to pay an initial franchise fee, together with ongoing fees, usually described as management or continuing fees calculated either as a percentage of the franchisee’s gross turnover or a fixed fee.

The initial fee is paid by the new franchisee in return for training and support in launching the new business. The management or continuing fees are paid in consideration of the provision by the franchisor of continuing support, training and advice throughout the term of the franchise agreement.

The prospective business owner considering investing in a franchise must accept that although franchisees remain independent legal entities, distinct from the franchisor, the franchisee is required to observe the rules and regulations of the franchise business model, as set out in the franchise agreement and manual.

A franchise agreement has features that distinguish it from other forms of distribution agreements. The licence to use the franchisor’s brand enables all outlets to operate under a common name and brand.

A franchise agreement is not a form of employment contract and this enables the franchisor to control the franchisee’s activities once the agreement has come to an end in a way that an employee may otherwise argue is an unfair restraint of trade. The scope of the post-termination restrictions is an area where advice should be taken if the scope is too wide it runs the risk of being held unenforceable.