Where Should New Franchisees Look For Advice? 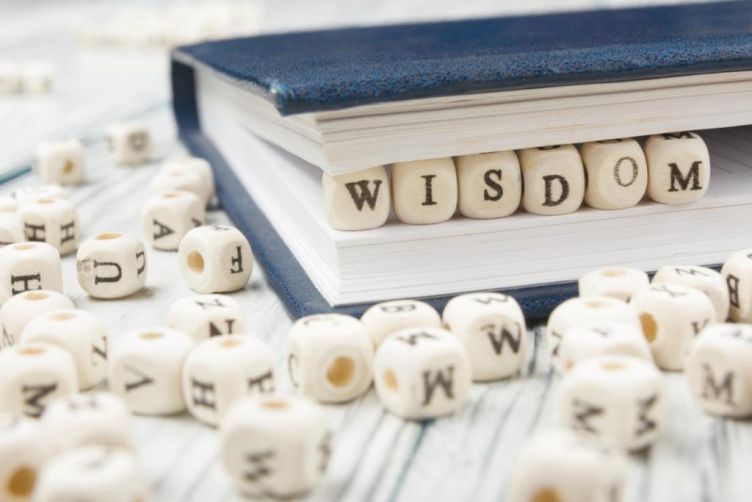 Veterans of the franchise industry are a valuable source of advice for newer entrants, Linda Whitney says

There’s something about the franchising world that encourages people to stick around. Many franchisees and franchisors have been in the business for decades, which means they’re equipped with something more recent entrants don’t have - the long view.

The changes they have seen, the experiences they have had and the lessons they have learnt make them a valuable source of advice and information for newer entrants.

We asked some of them to give us the benefit of their wisdom.

Pam Bader is often called the ‘First Lady of Franchising’. Her involvement with the Molly Maid domestic cleaning service franchise started in 1983. Almost 35 years later Molly Maid has 72 franchisees and over 1,000 staff and Pam is still going into the office daily.

Always a great advocate of bringing more women into franchising, she joined the board of the British Franchise Association in the 1990s and later became its first female chair.

Pam says: “When I started recruiting franchisees, many of the women I met would say: ‘But I’m just a housewife, without the skills to run a business.’ I would have to persuade them skills such as organising a family and budgeting were valuable.

“Now most of our franchisees come from existing careers. We have women who join with the stated aim of growing the business and bringing their husbands on board later.”

In the past, franchising had been seen as largely a man’s world, but now women make up 23 per cent of franchisees overall. Meanwhile, men now make up about 40 per cent of Molly Maid franchisees.

Despite this change, Pam says more needs to be done to promote franchising by highlighting successful female franchisees.

“Franchising is still one of the best ways for women to reach a high level of earnings,” she says. “Our top franchisees make over £100,000 a year and many are on £40,000-£50,000. Unlike much of the business world, there is no glass ceiling in franchising.”

She advises people considering getting into business with a franchise: “Make sure you are not undercapitalised. If I had had more money to invest in the franchise at an earlier stage, we could have grown more quickly.

“In the old days, if you ran out of money the bank that lent you start-up funds might consider reinvesting. But they won’t do that today.”

She also recommends: “Expect surprises. You might be in business, but life events such as children, illness, death and just life’s ups and downs will affect your business.

“Look for a franchise that cares about its franchisees. Ask existing franchisees about how the franchisor handles it when things like this happen.”

Over the years some franchises have been threatened by new technologies. When digital photography came along, it looked like the end of the road for franchises such as Snappy Snaps, the high street outlet that started in 1983 specialising in film processing and printing.

Ann Simpson, who joined Snappy Snaps as marketing manager around 28 years ago, says: “I think a lot of people thought we were doomed. It meant we had to adapt or die.

“We decided to offer digital printing, including printing on products such as mugs, canvases and collages. Now we offer commercial services too, such as design and production of flyers, posters, T-shirts and business printing. And it worked - we’re still expanding the franchise.”

Ann advises people looking for a franchise: “If you think a particular franchise model may be affected by technology changes, investigate how the franchisor has dealt with it in the past and ask what the franchisor is doing about it now.

“We have a team continually researching and developing new equipment and software for our franchisees.

“We also look at how consumers are adapting and responding to change and advise our franchisees about what technology to adopt and what to wait for.”

Nigel Toplis, managing director of The Bardon Group of franchises, which includes ComputerXplorers, Kall Kwik, Recognition Express, The ZipYard and Techclean, points to what has not changed over the 23 years he has been in franchising.

“The government still seems incapable of recognising that franchising is proven to work and to help in developing it, while students are still not being told about the franchise option when being taught about business,” he says. “I don’t see either of these situations changing.”

But he’s happy to pass on some of the lessons of his long franchising career: “The relationship between the franchisor and the franchisee is most important, given that you have a good brand, contract and product.

“To be a successful franchisee, you must work closely with the franchisor and understand their motivation. It’s like a marriage - you both bring different skills and views, but you must work together to achieve a common purpose.”

When it comes to growing a business, Nigel advises: “Be clear about your strategy, don’t run before you can walk and know what you’re good at. Play to your strengths and manage your weaknesses and your business should grow.”

Even climate change has had an effect on franchising.

Alan Sutton, who became a franchisee with ServiceMaster 30 years ago, aged 19, says: “I started off specialising in carpet and upholstery cleaning, but now climate change has increased flooding, so flood restoration makes up a lot of our work.

“Work has increased, but there is a lot more competition as builders move into flood restoration, so there are now more pressures on us.”

“The equipment used in restoration, for tasks such as drying out homes after floods, has changed, so you have to be more tech savvy and keep the training up to date - for yourself and your staff,” Alan says.

“Being part of a franchise that gives training has helped.”

Alan advises: “If you’re looking at a franchise, look at its pedigree. The longer a franchise has been in business, the more you can find out about how it works.”