Why You Should Always Seek Out Independent Legal Advice 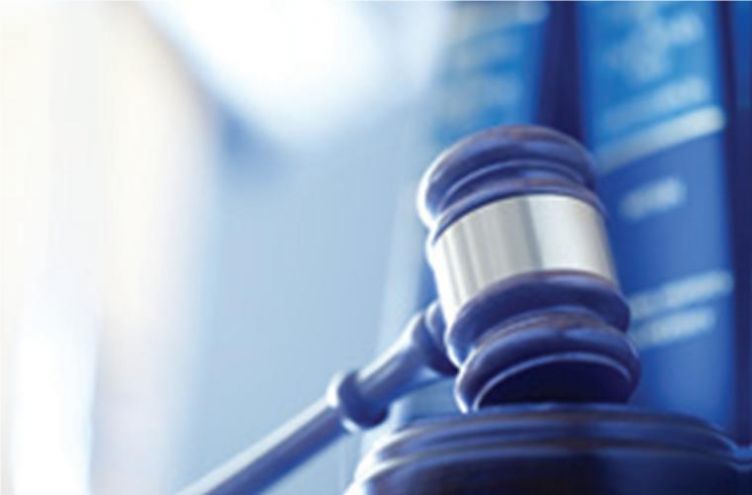 In business, paperwork is a necessary evil and franchising is no exception, particularly when it comes to the franchise agreement, which is a crucial document.

Yet without a doubt, one of the main mistakes I see in franchising - particularly with prospective franchisees - is regarding legal advice.

Time and again I see people unwisely choosing not to make the worthwhile investment in independent specialist legal advice, usually meaning they end up faced with some sticky situations further down the line.

Whether you’re buying, establishing or selling a franchise, it’s vital to seek out independent legal expertise.

Unfortunately, not all franchises are equal. Ensure you do your research before signing a franchise agreement to ensure the reality doesn’t fall short of what was promised.

The franchise agreement is a major commitment, which ties you in for a number of years and requires major fi nancial input. Failing to perform simple checks on what you’re purchasing can lead you to make an expensive mistake. I’d certainly hope most wouldn’t purchase a house without a survey and the same principle applies here.

The basic step of obtaining a review of the franchise agreement from a solicitor experienced in franchising should form part of any due diligence process. The British Franchise Association has a list of approved affiliated solicitors, who should be able to advise on how standard the agreement is, whether it conforms to the bfa’s code of ethics and whether there are any glaring omissions or unusual provisions that may require investigation.

Usually, choosing a franchising expert often ends up far cheaper than using a general solicitor. This is because most solicitors want to show value for their fees and, for example, on seeing the franchise agreement will probably run out of red ink creating a long list of potential issues and areas for negotiation.

A franchise specialist, however, will know that the franchise agreement should be uniform for all franchisees in a network and understand it’s intended to protect and be in the franchisor’s favour in many areas.

They know that, realistically, as a franchisee you’ll not be able to get a franchisor to amend its terms. Therefore, any negotiation on that by a general solicitor becomes a waste of your time and money and might lead you to not take on an agreement that is actually pretty normal.

Instead of fighting fruitlessly over details, franchise specialist advisers will look over the agreement to protect you in respect of clauses that might be out of the ordinary when compared to other franchise agreements. They can then help to adjust or clarify any issues in a legally binding side letter attached to the agreement.

Of course, franchisors and franchisees often do disagree over time as circumstances and aspirations change. Breach of agreement conditions can occur on both sides, plus there’s a number of issues ranging from reputation damage to royalty payment issues that can affect a franchise.

Regardless of the situation and of your position within it, I cannot emphasise enough how vital it is to consult a legal adviser - specifically one who has knowledge of the franchising sector.

A professional who is established in franchising will not only be aware of who’s who in the industry and the concepts that are successful, but will be able to give you practical, informed advice on everything from employment issues to data protection.

Legal matters are not a place to cut corners. The experience and expertise of a franchising expert is invaluable and simply not available from the vast majority of high street firms.