The Financial Performance Of A Franchise 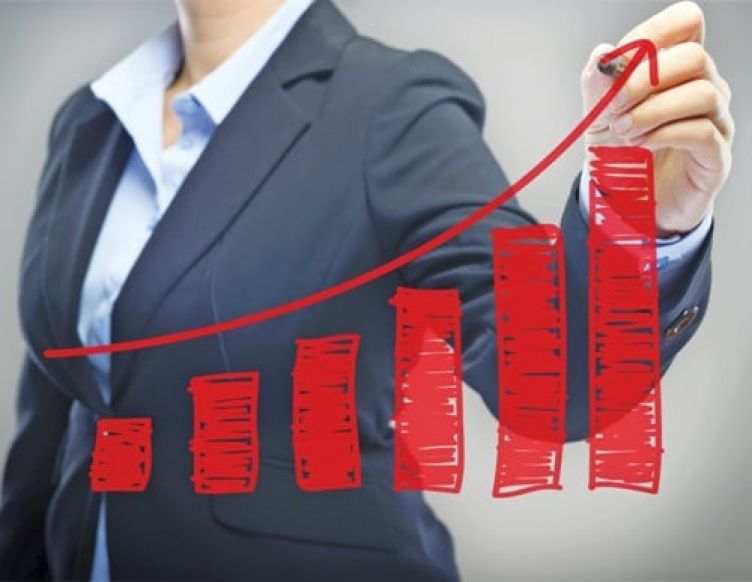 Look back at franchising over the last 10 years and the wider UK economy reveals just how strong the performance of the sector has been - in good times and bad. With years of prosperity followed by years of downturn, it’s been a turbulent decade for businesses across the country. Despite this, statistics reveal just how well franchising has performed throughout, whether the rest of the economy has been struggling or prospering.

Data from the Office for National Statistics shows that from 2003-2013 (the most up-to-date comparable data available) the number of people in employment across the country rose by seven per cent and the UK’s GDP (total economic output) increased by 11.5 per cent. Both figures demonstrate solid growth, despite the lengthy downturn.

However, the performance of franchising in comparison is nothing short of remarkable. In the same time frame, employment in franchised businesses increased 46 per cent, according to the British Franchise Association/NatWest franchise survey, and the combined turnover of all franchised businesses grew by 42 per cent to a record high in 2013.

In terms of the recovery from the financial crisis that struck in 2008, franchising showed its ability to bounce back quickly. Both employment and turnover were ahead of 2007 levels by 2011; it took until last year for the wider economy to reach its previous heights.

Looking back even further, for more than 20 years consecutively, through thick and thin, there’s a trio of impressive facts:

* Less than five per cent of franchisee-owned businesses fail commercially (2013: 2.3 per cent).

* The number of franchisors operating in the UK has risen each year to 930 and counting.

Examining the UK by region, it’s easy to see why the national statistics for franchising have been so consistently impressive. Every economic region of England and Wales showed substantial growth from 2008-2013, with turnover rising a minimum of nine per cent. Only Scotland and Northern Ireland have struggled to recover to pre-crisis levels.

That’s true even in some of the worst-hit regions. Franchising turnover in Wales grew by 33 per cent between 2008 and 2013; in the north west it was up 27 per cent; and in the north east 17 per cent. All three regions contained 20 per cent more jobs in franchising than they had done five years previously.

Elsewhere the picture was even rosier. London franchising grew by 35 per cent, while the biggest regional expansion was registered in the south east, with a huge 42 per cent increase in turnover.

Perhaps one reason why franchising has proven increasingly popular is its inclusivity. With no discrimination on age, gender, ethnicity or previous background for franchisees, it’s truly a sector that’s suitable for all.

For example, women in business has been a popular media topic for a few years now, but franchising has long been leading the way - enjoying a rate of 30 per cent female business ownership and rising, well ahead of the wider economy.

Similarly, age really is just a number. The average age of all franchisees in the UK has been in the mid-40s or above for several years, but more of the newer recruits to the sector are under 30 than over 50. Older franchisees are valued for their experience, know-how and skills learned over a career, younger ones for their fresh perspective, enthusiasm and ability to learn and follow the systems of the franchisor, among other traits.

And with one in four UK franchisees now operating two or more franchises, there are opportunities to take on as much as you can handle.

The people - franchisors and franchisees - behind the businesses are the ones who have put franchising in the impressive and growing position that it holds today, who generate the above statistics and who have created the platform to go on and reach the next set of franchising milestones in coming years - £15 billion annual turnover and 1,000 different brands are both on the horizon.

And they’ve shown that whether the economy is stable or not, here is a sector that will keep on demonstrating its worth, year after year.