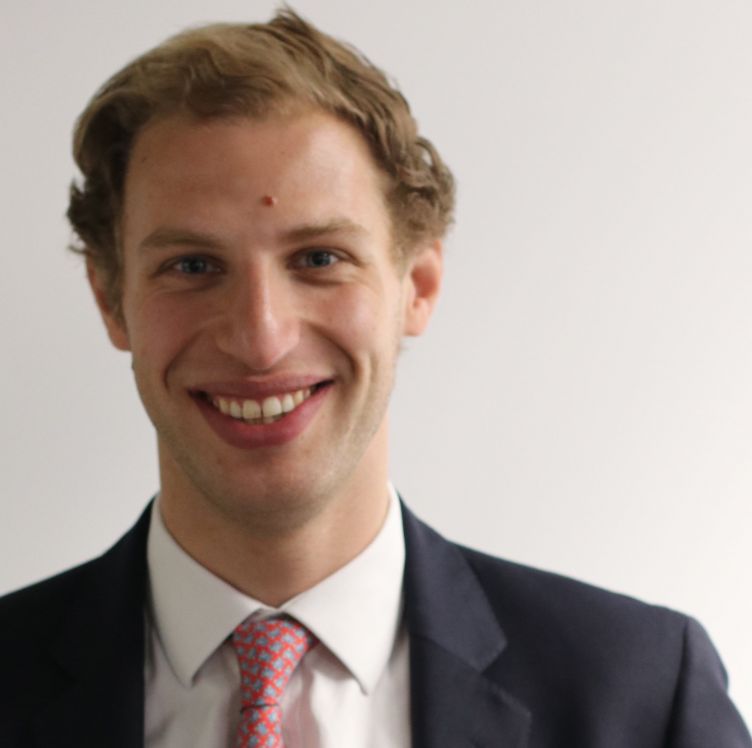 A dental practice owner approached Transworld Business Advisors as he needed to return to the Middle East to be with his dying father. Mark Devonshire and Henry Ziff of Transworld worked together to co-broker the right deal

For Transworld’s network of 230-plus franchised offices, the ability to support clients through an emotional life-changing decision, with full confidence, is what makes them different. For one business owner who needed to return home to the Middle East to spend time with his dying father, relying on the expertise of his business brokers, Mark Devonshire, from Transworld of London City and Henry Ziff, MD of Transworld of London, meant he could focus on more important priorities.

The seller owned a dental practice and had been looking for a buyer. Trying to balance the emotions of dealing with his father’s illness from so far away, with selling the business, he had invested so much of himself into, was proving difficult. So, he approached Mark Devonshire to ask for help with the sale.

Mark, adept at staying calm in the middle of a crisis, proved to be exactly what the seller needed. “Trying to sell a business at any stage, is always an emotive decision,” he explains. “We wanted to provide as much support as possible. By co-broking with Henry from the London office, we quickly found the right buyer.”

The buyer was someone who has been investing in her portfolio of dental practices. “The buyer approached us saying she was looking to acquire another practice,” explains Henry. “She wanted to add to the six she already had. I showed her one, initially, in West London, but it wasn’t quite right. However, when I showed her this one in Elephant and Castle, it was exactly what she wanted.”

However, the sale wasn’t without its challenges. The dental practice had been located in a regeneration zone. “Because of where the practice was, the buyer wanted to move it to a new location. I had to work closely with her, and the NHS, to deliver a workable deal,” Henry explains. “This aspect of the process meant Mark and I ended up working with more people than normal! Old and new landlords, the seller, buyer, NHS, and all their advisors.”

Throughout the often-fraught process, both Mark and Henry remained calm, using their experience and the Transworld training, to guide the deal to the desired conclusion for everyone. “Being able to remind both parties of why we were where we were, during the prolonged few months, allowed us to keep them focused,” Henry says. “It helped they both had such strong goals they were working towards.”

The deal closed in January for £3m. The seller was able to fly home to be with his family before his father passes away. The buyer started her New Year with an increased portfolio of dental practices.