diddi dance is on a mission – to get children moving 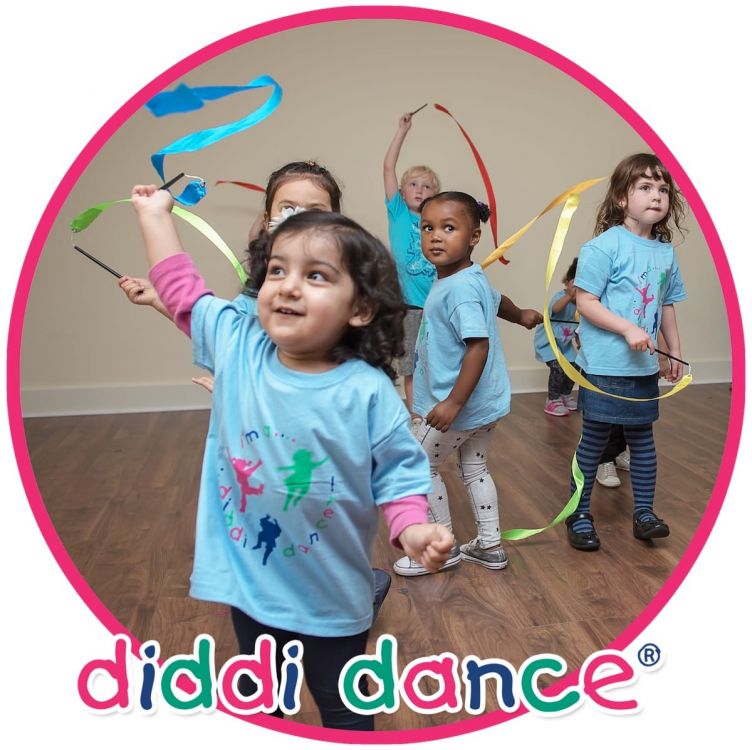 If you’re looking for a family friendly business opportunity with a supportive franchise network, look no further than diddi dance

This year diddi dance is celebrating 15 years of operating as one of the leading providers of preschool dance classes and sessions.

Established in 2003 by professional dancer Anne-Marie Martin, diddi dance has, from day one, been the go-to class for parents with active toddlers.

With the government’s new plan to reduce England’s rate of childhood obesity within the next 10 years, diddi dance’s vision is to use dance as a catalyst to be the first stepping stone in a healthy and developed lifestyle for toddlers.

According to the government’s childhood obesity action plan, the early years are a crucial time for children’s development and one in fi ve children are already overweight or obese before they start school. diddi dance wants to help combat these figures with its classes.

Physical activity is associated with numerous health benefits for children, such as muscle and bone strength, health and fi tness, improved quality of sleep and maintenance of a healthy weight. diddi dance’s programme is also designed to complement and enhance the Early Years Foundation Stage and has been successfully used in nurseries and children’s centres since its development.

The company is looking for franchisees to help get children moving. diddi dance franchisees come from different backgrounds but chose the company because of what it stands for and is trying to achieve within the preschool sector.

She explains: “I wanted my own business, however, I lacked the confidence to go it alone. diddi dance offered me the support I needed to make my dream a reality.

“When looking for a franchise, diddi dance stood out way above the rest. The friendly, no pressure approach from head office made me feel comfortable and I just knew it was the right one for me.”

diddi dance is looking for highly motivated individuals who have the passion and drive to run their own business but need the assistance and guidance to set one up. The franchise package costs £4,995 (plus VAT).