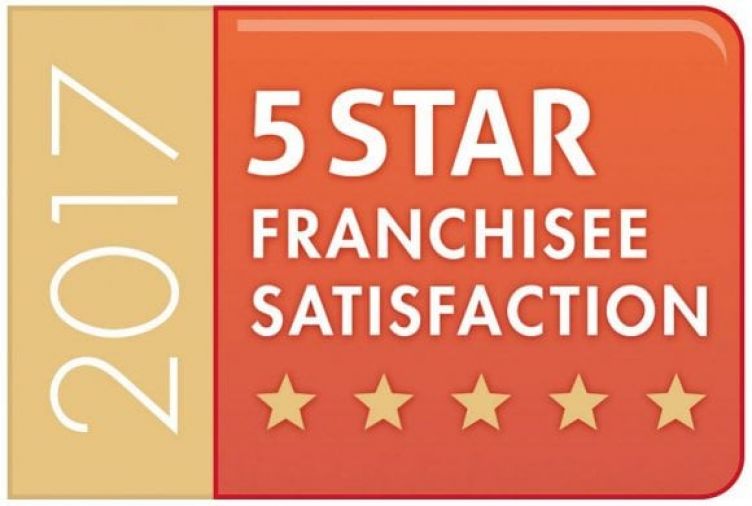 Razzamataz Theatre Schools has been rewarded with 5 Star Franchisee Satisfaction

A theatre school franchise has joined the ranks of the elite, after its own franchisees provided feedback for an industry survey. In the Smith & Henderson survey, Razzamataz Theatre Schools was scored so highly that it received a 5 Star Franchisee Satisfaction Award.

When compared to the industry average, the Razzamataz results were considerably higher.

As well as beating industry standards, Razzamataz scored top marks of 100 per cent in a number of areas, including products and services offered, going the extra mile and opportunities to expand the business.

Denise Hutton-Gosney, managing director and founder of Razzamataz, says: “The results of the survey are a group effort, from the head office team based in Penrith, through to all the many consultants we work with on a regular basis.”

Being part of a franchise has enabled many people to launch their own successful theatre schools, even if they have not got any business background or contacts in the performing arts industry.