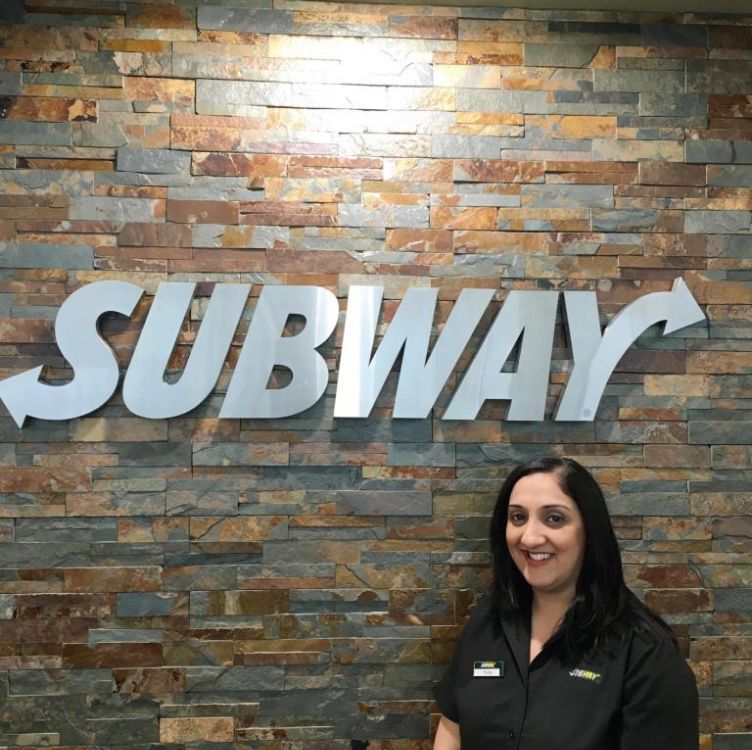 Take control of your career with a SUBWAY franchise

Starting a business and becoming your own boss is a career ambition held by many, attracted by both the freedom and responsibility it brings, as well as the opportunity to grow.

However, starting out on your own can be an intimidating prospect, from creating a business plan and building your team, to making sure all the legal requirements are met.

With all these elements to traverse, franchising can offer an attractive alternative as it provides a secure bridge between running your own business, but with the added reassurance that you are working within a reliable business model.

As a result of this successful formula, franchising is growing in popularity across the UK and Ireland. One franchise business that’s seeing this growth in particular is the SUBWAY brand.

With over 2,400 stores in the UK and Ireland and more than 44,000 stores in over 110 countries, its tried and tested franchise model has enabled thousands of individuals to fulfil their dreams of becoming their own boss.

Successful SUBWAY franchisees are self-motivated, organised and hard working. They are willing to roll up their sleeves and get involved in all areas of the business - from front of house to purchasing, local store marketing, human resources and recruitment. They’re also brilliant communicators, able to inspire their teams on even the busiest of days.

Once enrolled, SUBWAY franchisees receive all the support and training needed to get their new businesses up and running. Regional development agents provide support and assistance with site selection, leasing, operations and store development.

New franchisees must also attend a comprehensive two-week training course at the UK and Ireland’s SUBWAY training centre in Cambridge.

One franchisee duo who have reaped the success of the SUBWAY brand’s support system is husband and wife team Jay and Kuldip Basra, who employ 14 people across two stores in South Yorkshire.

Before becoming SUBWAY franchisees, the couple owned and worked in a convenience store and a post office, giving them all the necessary skills and experience to open their first SUBWAY store.

Kuldip explains: “We looked into a number of franchises, but SUBWAY seemed to stand out the most because of its support to franchisees, as well as keeping costs low.”

With two SUBWAY stores now open, Kuldip and Jay have a hands-on attitude to their stores, with both of them working wherever they’re needed.

“We get involved with everything, from payroll, ordering and paperwork to working the line and making sandwiches,” Kuldip says. “We like to know what’s going on in each store, as that way there are no surprises. We also think it’s good for morale, as we’re seen as a central part of the team.”

The SUBWAY brand is always on the lookout for hard working, entrepreneurial individuals who want to fulfil their dream of becoming their own boss.