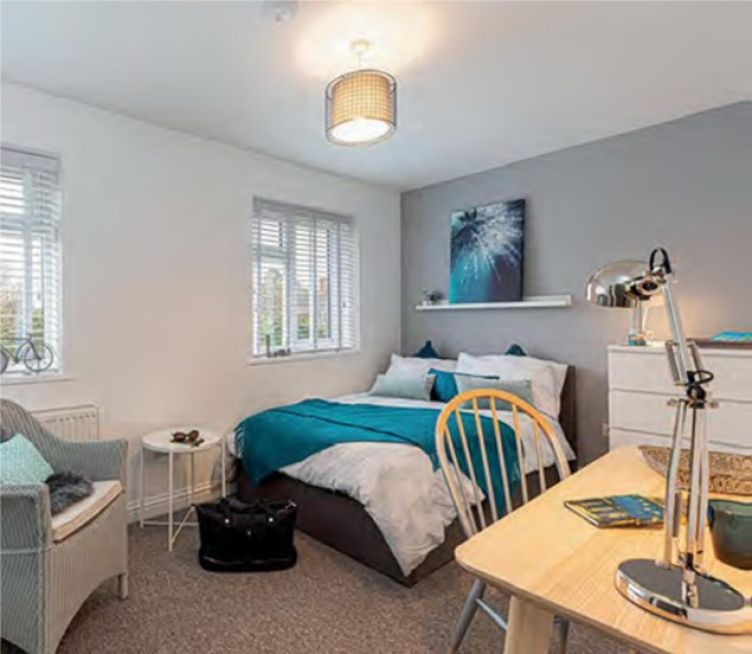 Faced with the challenge of investing in an expensive property area, Valerie Highton more than made up for a lack of liquid cash with spirit, integrity, belief and the invaluable support of Platinum Property Partners

Valerie joined property investment franchise Platinum Property Partners in 2014, having spent the previous 25 years raising her family. Like many influential female Platinum franchise partners, once her children had flown the nest, Valerie’s vision was firmly fixed on trying something new and building something with purpose.

“I’d been out of the job market for 25 to 30 years,” recalls Valerie. “I had a degree but no computer or tech skills, and I wanted to do something meaningful with the money I had. I was keen on franchising because I knew I had a better chance of succeeding. Whatever I did, it had to be something alone, because nobody was going to employ me!

“I went to a franchise fair with the intention of looking at letting agency and property inventory businesses, mainly because I have an affinity with the rental market demographic through my children,” she continues. “But as I walked around the corner, there was the Platinum Property Partners stand.”

Budget not a barrier

Platinum’s business model is based on building portfolios of co-living properties, and Valerie completed the purchase of her first one to renovate in January 2015. She has gone on to build a portfolio of seven properties just outside Weybridge, Surrey, where she still lives.

“The network of franchise partners is unbelievable. I can pick up the phone and call any of them at any time and they’ll help me”

However, Valerie’s starting position was uncommon among Platinum’s franchise partner network, with her funding tight and investment area pricey. “Property is very expensive in Weybridge,” she laughs. “I probably shouldn’t have started in this area, but it was important to me to stay close to home, as it was just me and the children at that time and I wanted continuity for them.

“When I did my purchase mentoring with Platinum we looked at Horsham and Crawley, but they were just too far away, and I was actually concerned that the clapped-out Volvo I was driving at the time wouldn’t make it to these locations! I ended up renting a two-bedroom flat and sleeping on a mattress on the floor in the lounge for two years because I was so desperate to make it work.”

Fast forward to 2022, and Valarie has seven HMO properties behind her, thanks to a range of joint ventures and passive investment arrangements – proving that tight funding doesn’t always have to be a barrier to success. She’s been back in her own home in Weybridge for three years, and she also remains part of the Platinum network through the franchise’s alumni programme.

“The network of franchise partners is unbelievable,” she says. “I can pick up the phone and call any of them at any time and they’ll help me.

“Considering my age when I joined, it’s been so beneficial for me to meet others who are as single-minded and passionate as I am and who give back such happiness, friendship and great banter. The last time I met a group of people like this was when I was at university!

“So many people in the franchise partner network are my close friends now and many of them have invested with me through joint ventures, too. I’m on my own, but I’m never on my own.”