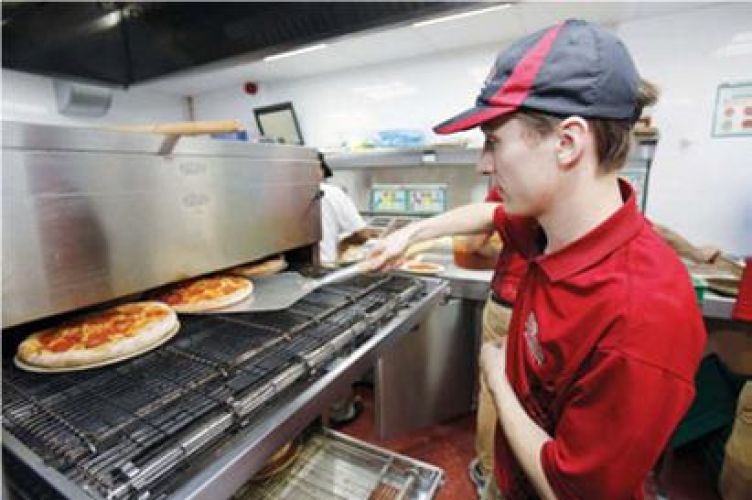 Leading pizza franchise, Papa John’s, has announced it has opened in Kirkcaldy, Scotland.

Former pizza delivery driver Siddhartha Chirumamilla became a franchisee five years ago and runs Papa John’s in the south east of England, plus the Scottish Rutherglen, Glenrothes and now Kirkcaldy.

Sid has plans to open four further Papa John’s in Scotland over the next few months.

“In what other industry can someone who was delivering pizza not so long ago now oversee a multi-unit, million-plus turnover business? Papa John’s proactively supports franchisees financially, plus provides incentives to help expansion - demonstrating our commitment to working in partnership with our franchisees.

“Sid has clearly been able to maximise this partnership and we are delighted to support him in his business expansion.”

Sid confirms: “At first I’d planned to open just one or two Papa John’s, but the business expanded and opportunities came quickly.

“The team at Papa John’s is highly supportive and our goals are aligned to grow the operation and open more stores.”

As one of the largest pizza companies in the world, Papa John’s has opportunities for franchisees throughout the UK. Help is provided with location selection and full turnkey opening of stores.