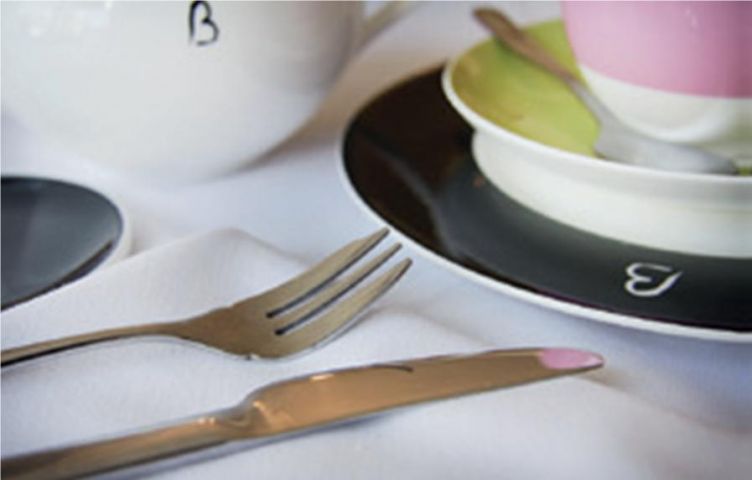 Beatons Tearooms is a contemporary tearoom franchise for the 21st century that brings back the best of English traditions with a modern spin.

Today’s high streets are packed with fast paced, counter service coffee outlets. But Patrick Duffy, founder of Beatons Tearooms, saw something that most didn’t: an opportunity to bring back English elegance, while making the most of the burgeoning interest in, and market for, quality tea.

Inspired by royal fashion photographer and icon Cecil Beaton, Patrick embarked on a journey to get tearooms back onto our high streets, incorporating all that we know a tearoom to be, but with a modern twist.

Founded in 2010, Patrick opened Beatons’ first tearooms in Tisbury, Wiltshire, where it was an instant success.

Beatons’ 25 loose leaf teas take pride of place and with a contemporary menu for every time of day, great coffee and an elegant Afternoon High Tea menu for special occasions, all topped off with a ‘curated’ selection of books to browse and buy, it very quickly became the place to go.

Offering its own brand of ‘gracious hospitality’, customers embraced Patrick’s vision that Beatons was more than just a tearoom. It was an experience - one they all wanted to be a part of.

Recognising the success of Tisbury, not long after Patrick opened a franchise pilot of Beatons in Blandford Forum, Dorset, where it was equally well received and the journey into franchising began, bringing the proven model to several new locations.

Focusing on organically growing the brand over an instant expansion, Patrick took his time to carefully develop the Beatons franchise model, using British Franchise Association accredited consultants and advisers and building the reputation of the group with the existing successful units.

This has enabled potential franchisees to see and understand Beatons as a proven brand.

Tearooms are not new in the UK - their history dates back to Victorian times. But what gives Beatons its contemporary feel is the philosophy underlying everything it does: providing elegance with a beautiful, contemporary environment; attentiveness in great table service; and that sparkle that sets the brand apart and builds an all important recurring customer base.

Patrick says: “Franchising is an increasingly popular choice for many people.

“Beatons offers something a little different and with that, I believe, the opportunity to turn an entrepreneur’s dream into a reality and play their own part in taking the tearoom concept into the 21st century.”

Start your own Beatons Tearooms franchise

Send a free enquiry to Beatons Tearooms for further information!