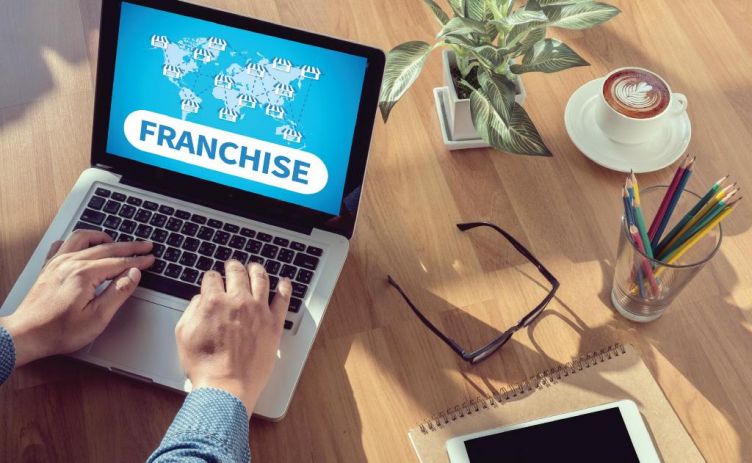 The latest research into franchising shows a sector operating at record highs, one that’s worth over £15 billion to the UK economy and responsible for over 600,000 jobs.

It’s big business, but it’s populated by a diverse range of small businesses alongside the national and international giants that are well known for their franchise models.

What are some of the underlying trends in the sector at a small business level?

Variety Is The Spice Of Franchise Life

From forensic science to prenatal activities, pet hotels to eco products - the diversity of options for franchisees has never been higher.

While global brands like McDonald’s and Subway generate the most headlines, smaller franchise opportunities are giving more people a chance to be their own boss.

Around 75 per cent of the UK’s 900- plus franchise brands operate outside the retail and hotel and catering sectors.

With low start-up costs and financing available for up to 70 per cent of the necessary capital, smaller franchise businesses are taking full advantage of the entrepreneurial spirit that’s been in evidence since the economic downturn.

The sector is shifting, with many van-based businesses being a great example of this. Brands supplying mobile products and services offer significant scalability.

A franchisee will typically start out in one van as an owner-operator, but in time can grow their business to take on employees, operate multiple vans or territories and become a business developer, rather than work hands-on on a daily basis.

Employment On The Up

Franchisees are taking on more staff - the number of jobs in franchising has risen 70 per cent over the last decade. While it’s true to say larger retailers and hotel and catering brands are responsible for much of that growth, it’s a trend being seen across smaller businesses too.

In 2015 46 per cent of all franchise outlets had between 0-2 staff, down from 59 per cent in 2010. It’s just one reason why franchising is a model that’s great for local economies, with jobs created and profits retained locally.

While the prospect of employing people can be a scary step for a business owner, a good franchise offers support in taking that leap and helps with the realities of recruitment and HR.

One of the more notable trends in franchising has been franchisee profitability. In the last 15 years the lowest proportion of franchisees reporting an annual profit has been 88 per cent.

Even in newer franchises up to two years old, over 90 per cent said they were profitable in 2015, one third of them ‘quite’ or ‘highly’. Operating under established systems and brands, allied with training and support, means franchisees can hit the ground running once they open for business.

Business failure rates are correspondingly low too, with under five per cent closing through commercial failure annually for more than 20 years consecutively.