Why the time is right for buying a franchise 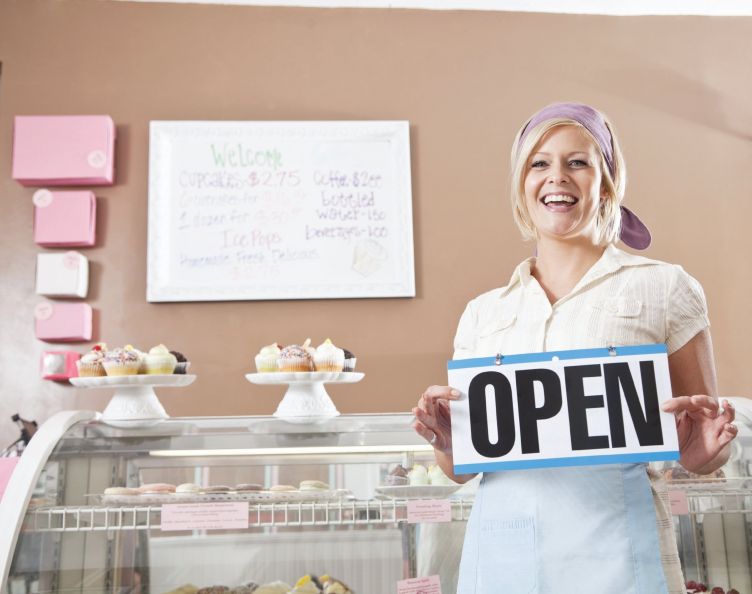 Become your own boss by investing in a tried and tested franchise business in 2014, the British Franchise Association say

We all know what happens at the start of a new year - after reflecting on the 12 months just passed, thoughts turn towards the future and how things are going to be different. New year’s resolutions often take the form of healthier eating, visits to the gym, keeping in better touch with friends - and changing career paths.

As a result, every new year sees a surge in entrepreneurial thinking, with more people considering starting up their own businesses fuelled by a desire to be their own boss, work doing something they love and take charge of their own professional life. In a sluggish economy and jobs market, that’s an even more compelling thought.

The problem is many of those thinking about setting up on their own lack the confidence and experience to do so. So by the time February and March come around the pie in the sky dreams have been shelved and it’s business as usual.

But what if it wasn’t? What if, instead, there was a way to act on those feelings, run your own business, do something you love, be your own boss and set the pace, not follow someone else’s? And what if there was a way to do that, but with the back-up and support that gives you the confidence, skills and training necessary to be successful?

The good news is that’s exactly what franchising can do for you. You own and run your own business, but with initial and ongoing training and support packages in place from somebody who has tested the market, proved their concept works, has established their brand and is showing you the pathway to replicate that success for yourself.

And if you prefer stats to make a case, there are plenty of those too. Annually and for the last 15 years running, around 90 per cent of franchisees have reported a profit and less than four per cent of franchise businesses failed. That’s particularly impressive when it’s reported that between half and three quarters of independent small and medium-sized enterprises close within three years of starting up.

Add that to the numbers regarding the franchise industry’s performance since 2008 when the UK economy began to struggle, particularly in terms of employment and growth, and you can see the ability of the sector to buck national trends and turn business dreams into business reality. During that time frame franchising has created 130,000 new jobs, increased its turnover by more than £2 billion and the number of franchisee outlets has risen by 10 per cent.

In addition, it’s a long time since franchising was the expansion model of choice for only global catering brands and fast food chains. There’s now a myriad of businesses and sectors to choose from for prospective franchisees covering everything from web design, children’s activities and gardening services through to letting agents, domestic cleaning and mobile products and services of all descriptions. Whatever your passion, there’s likely to be a franchise for you.

So in 2014 perhaps there are no more excuses to stop that entrepreneurial spirit from lasting more than a week or two. Those dreams of entering the exciting and fast paced world of business ownership are within reach and can be acted upon - in fact, you can start right now with this very magazine.

What Franchise contains a number of expert advice pieces on becoming a franchisee and you should take the time to read them. Then visit the British Franchise Association website and take a look at the brands who have passed the bfa’s stringent accreditation process, which looks at their operations, franchisee support and track record, to find out more about becoming a franchisee, including the extensive research you should be doing. Or if you prefer to plan ahead and speak with franchisors and advisers face-to-face, you can check out when and where the 2014 franchise exhibitions take place.

Whatever the year brings, the pathway to becoming a business owner has never been easier - all it takes is for you to act on those new year dreams and walk through the door of opportunity.