looking into franchising, one of the key questions you'll have is: how much will it cost?" />
The information you submit via our enquiry form is shared only with the franchise business(es) that you have selected.

How Much Does A Franchise Cost? 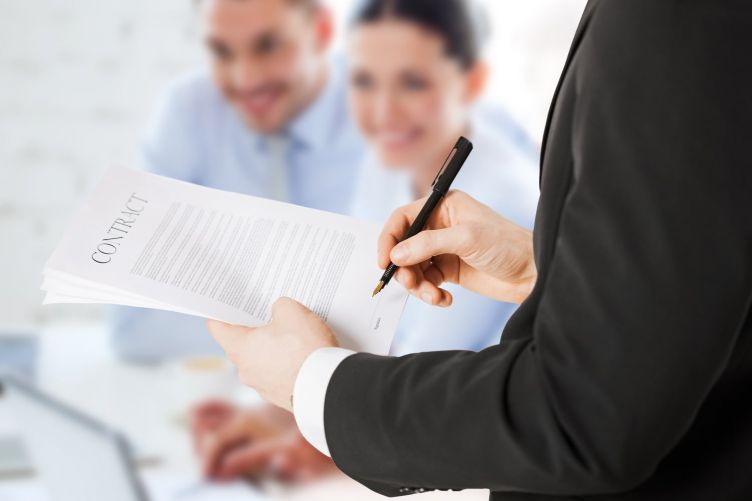 If you're looking into franchising, one of the key questions you'll have is: how much will it cost?

Obviously, the answer will vary depending on the kind of business opportunity you’re contemplating, but according to the 2013 Franchise Survey by NatWest and the British Franchise Association (BFA), the average initial investment for a new franchisee is £52,000 (although it’s as high as £142,000 for hotels and catering), with average ongoing costs of 11.7%. If you’re wondering what all that means, then read on…

When you start a franchise business, you pay an initial fee to the franchisor. This gives you the right to use the brand and business model of the franchise, and will typically cover training, staff recruitment, specialist equipment, site identification, area analysis, stationery, launch expenses and development costs incurred by the franchisor.

However, bear in mind that the initial fee won’t including the working capital required to keep the business going until it starts to make money. So you will need funds for the day-to-day running of the franchise and paying suppliers, etc. As with initial fees, the amount of working capital you require will vary according to the business you are in. However, the franchisor should be able to give you an accurate estimate of the funding you’ll need since you’ll be working within the parameters of a proven business model. And one of the advantages of trading under an established franchise brand is that it can take less time to generate revenue than if you were starting from scratch with a new business.

You will also be required to pay an ongoing fee to the franchisor – sometimes known as the royalty fee or the management service fee – on a weekly or monthly basis. This might be a fixed amount but it’s usually based on a percentage of your sales (your gross revenue) after deducting VAT.

You might think a low ongoing fee would represent a better franchise deal, but that’s not necessarily the case as you often get what you pay for in terms of the support provided by the franchisor. However, it’s important to get a clear idea of what you will be getting for your money – the fee should be a fair reflection of service you receive.

A franchisor might also require you to pay advertising fees to contribute to the cost of publicising the brand. These fees are paid by each franchisee and put into a fund for either a regional or national advertising campaign. Again, the fee might be fixed or based on a percentage of sales – on average around 3.5%.

When assessing franchise opportunities, look closely at the details to get the full picture of the fees involved, how they’re calculated and what you get in return. Find out whether there is a renewal charge for the franchise agreement and get a clear idea of your insurance obligations.