5 Benefits Of Becoming A Female Franchisee 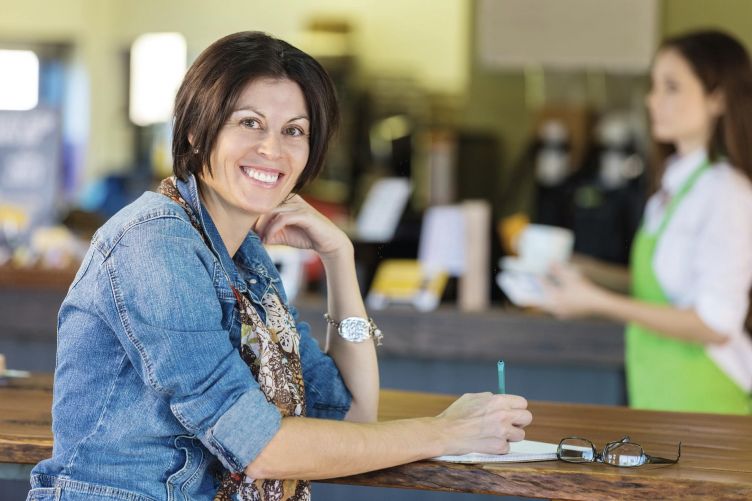 The latest NatWest/British Franchise Association survey revealed that the proportion of female franchisees has steadily increased over the last 25 years. Women now account for 17 per cent of franchise owners and with 10 per cent of the UK female population thinking about starting their own businesses, this figure looks set to rise.

Why are so many women now considering franchising as their next career move? It’s becoming an increasingly popular option for women who are looking to run their own businesses without the high level of risk associated with starting a business from scratch. Here are my top five benefits:

Many women consider franchising because they’re looking to balance their work life, children and home life. Franchising offers a great way for women to work flexible hours and, in some cases, they can base themselves at their home.

Female franchisees often find they can grow their businesses with their family and children. As their children grow older, they can involve themselves more in the business and develop it even further.

Route back into work

Franchising provides an opportunity for women to re-enter working life after having children. Many females don’t want to return to corporate life because long hours, commuting and travelling no longer fit around their home lives or they have decided they want to build something for themselves.

The flexibility and financial freedom of franchising means many women can fit their business around their other commitments without having to sacrifice valuable family time. In addition, the skills gained in home life often lend themselves well to becoming a business owner.

Women typically possess ideal franchisee traits. Men also possess the same traits, but many women excel in these areas due to the nature of their previous employment and role at home.

Our female franchisees found that the years they spent at home helped them to develop a range of competencies, which all lend themselves to business ownership. With multitasking and organisation skills, female franchisees are often naturally inclined to manage their chosen franchise opportunity more productively and profitably.

Research has shown that women tend to have good interpersonal skills, which are crucial to franchise owners required to managing staff, when networking with other franchisees and for maintaining contact with a franchisor.

Women usually strive towards common goals and tend to work well within a team. They also have the ability to understand how their words and actions affect employees and clients, which helps them to become successful business owners. Female franchisees have good communication skills, the ability to forge strong links across the franchise, are task oriented and have good local knowledge.

Research has shown that women tend to be more risk averse than men. This lends itself well to franchising, which requires the adherence to a set business model and processes.

With the support of an established brand, franchise ownership offers a higher chance of success than an independent start-up.

Women often find business ownership provides more opportunities for them, compared to being an employee. With unequal pay still being a common problem in the workplace, investing in a franchise gives many women a better chance to progress in terms of their career and salary.

Franchising also allows women to pursue a career in something they have a passion for. Working for someone else often means that, even though the employee may be passionate about their career, they’re not truly invested in the concept because the fruits of their hard work often benefit someone else.

While running a business is time intensive, the owner directly reaps the rewards of their efforts.