considering investing in a franchise" />
The information you submit via our enquiry form is shared only with the franchise business(es) that you have selected. 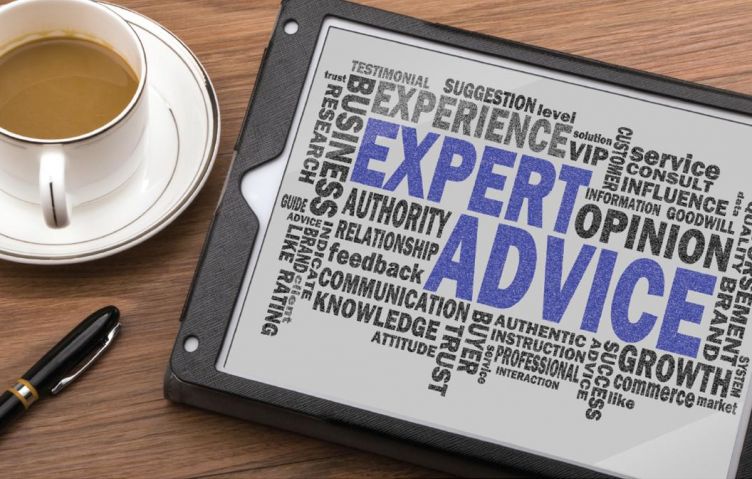 Freddie Rayner, founder of Time For You, has some expert advice if you’re considering investing in a franchise

Generally speaking, people want to become franchisees for two reasons - to earn more money and to achieve a better work-life balance. The two are interrelated, as it’s a fact self-employed business people and entrepreneurs make more money than someone employed to do the same job.

The difference between running a business and swapping your old job for a self-employed one is that a business runs and still makes money when you are away - providing, of course, you choose the right business.

This means you’re not tied to an office, shop or wherever you operate your business, because it runs in your absence, as systems are in place that are easily followed and can be replicated by others. This is important in maintaining a healthy work-life balance, because while no one’s going to complain about having too much cash in the bank, quality time with your family and loved ones is much sought after. This is one of the benefits running a franchise can give you.

Is franchising for you?

Don’t think you’ll make a lot of money just because a franchisor says so and presents the earnings potential of its franchise in the best possible light. Some franchisees fail because they are in the wrong business. Others sit back and think that because they’re open for business, customers will automatically be attracted to what they have to offer.

Before you invest in a franchise, take a long hard look at your skill set. In addition, consider your strengths and weaknesses, as nobody knows you better than yourself.

Easy money doesn’t exist. If you want to earn a significant sum of money, you have to work for it. I know, because many years ago I brought into a nursing agency franchise that went wrong. The idea seemed simple enough - find an office, market the service to nursing homes and hospitals, let them know you’re open for business, then recruit nurses to complete the jobs that come in.

I thought £100,000-plus per year would be mine. Wrong. My franchise folded in under a year and I was left £35,000 out of pocket. It wasn’t the franchise that didn’t work. The problem was I didn’t understand the implications of what I was taking on and I wasn’t suited to the business. It was a costly mistake.

Don’t gamble with money you don’t have

The rule of thumb in business is similar to gambling - don’t take chances with money you can’t afford to lose.

One of the biggest problems faced by franchisees is not having enough cash to pay their way through the lean start-up times while they build sales to a level where the business can make a decent profit. Borrowing too much is a millstone that’s also likely to drag a business under.

A certain amount of risk is acceptable to one person and not to another, so a franchisee needs to work out the boundaries of their financial comfort zone.

Play to your strengths

With over 800 franchise options, a would-be franchisee needs to have some idea of their ideal franchise. Many franchises involve managing people and a good deal of administration, so if you’re not keen on these elements of business, invest in a franchise that doesn’t require you to spend significant amounts of time performing these tasks.

Perhaps driving or working outside is more you. If so, play to your strengths, as you’ll have a greater chance of succeeding.

Got what it takes?

Whatever franchise you choose, starting a business is a major commitment. Anyone thinking it’s a nine-to-five, Monday-to- Friday job needs to think again. While working for yourself releases time for more family and personal activities, running your own business will take up a lot of your time. So you need to ask yourself some tough questions, such as:

Franchising is not a hobby

If you cannot commit your full attention to a franchise, you run the risk of failure because of a lack of commitment and insufficient funding. Being undercapitalised and having excess debts are the biggest dangers.

When dealing with a franchisor, always get everything in writing, so you know exactly what to expect. Stating that the success rate of a particular franchise is 90 per cent sounds good, but if that means working 50 hours a week for a £30,000 turnover with a small profit margin, it’s not success in my book.

When I’ve asked franchisees what the secret of their success is, the top performers all agree that their good fortune is down to following the plan. Many franchisees whose businesses have stalled or are not doing as well as they thought they would tried to do things their way, instead of following the franchisor’s proven system.

I can’t understand why someone would invest several thousand pounds in a tried and tested franchise formula, only to throw away the rule book. The idea is to follow the system, become a success and only then consider ways you can add value by tweaking the guidelines.

Part of a team

Franchisees, by and large, are their own support group, helping each other where they can. So think about how you interact with others. If you’re a loner, would becoming a franchisee suit you? My experience would say probably not, as team players generally make the best franchisees.

So hopefully, as a team player and one who is prepared to follow the proven plan, it will soon be you on your chosen path to a better future. I hope you find your perfect franchise.