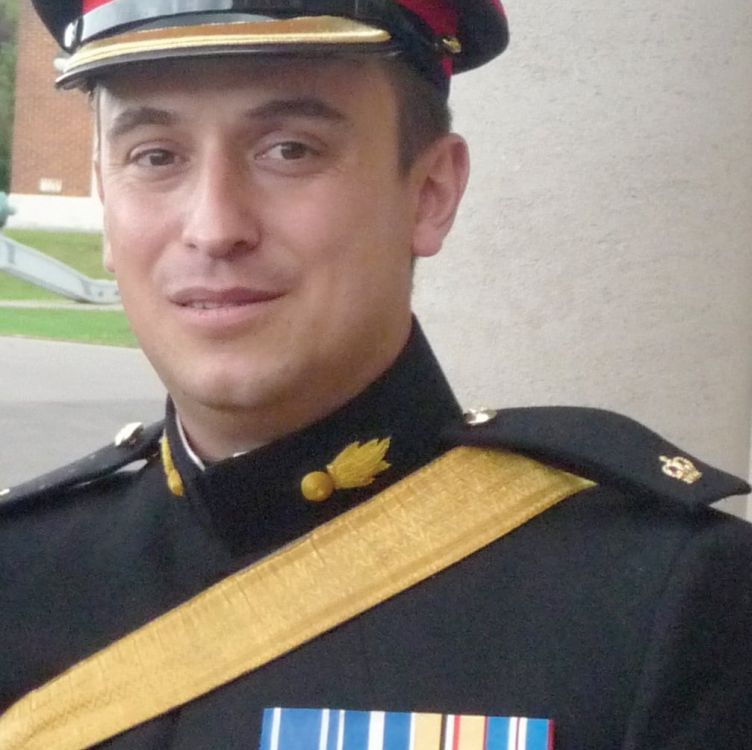 Franchising is proving a successful choice for many ex-forces personnel

In 2012 the government announced that up to 54,000 jobs are to be cut from the armed forces - meaning that many thousands of service personnel will now be debating their next career move and considering where to invest their redundancy payout.

Franchising is proving a successful choice for many ex-forces personnel, who find they excel at working within a system. That is something that Ken Deary, master franchisor of Right at Home UK, is keen to capitalise on, bringing key skills into the quality home care brand that has almost 300 offices worldwide and a growing presence across the UK.

Ken says: “Ex-forces personnel are well accustomed to working within a system and to supporting their team members. By buying into a known brand with a proven business model, they are running their own business with the added benefits of the support, expertise and experience of their franchisor and network of fellow franchisees.”

Indeed, there are many parallels between a franchise system and the military - local owner/operators are given clear systems and procedures to follow, benefit from effective team work and support one another within their own ‘community’.

Ken says: “Ours is a community based franchise, delivering top quality care services to vulnerable people in their own homes. It is therefore imperative that our franchisees are highly ethical and motivated as much by the knowledge that they are helping others, as by the fact they are building a profitable business.

“In this sense, ex-forces personnel are an ideal fit for our franchise model - they are used to serving others, they are good at using their initiative, but can also take direction. The best franchisees are those who demonstrate independent thinking, but can maximise the advantages offered by the support network they have around them.

“Ex-forces personnel also tend to be disciplined, have good planning skills, can tackle challenges with a positive mental attitude and show plenty of determination to succeed - all important attributes for anyone running their own business.”

In June Right at Home welcomed former army major Andrew Davis into the business in the key territory of Bournemouth.

Andrew says: “Franchising appealed to me because I didn’t have a superb grounding in business. One of the reasons I was drawn to Right at Home was the culture of coaching, mentoring and ongoing support, which is not a given with every franchise.”

Although caring for elderly and vulnerable adults is quite a change from defending his country, Andrew agrees there are some similarities between his two careers.

He says: “In the army, before starting a job you got the training to do it and then you went off and executed that training. But you have a safety net if you are unsure about something and a clear idea of where to find information and support. That pretty much reflects the situation I am in now with Right at Home.

“In franchising, you are trained and supported and although ultimately the business is yours to succeed or fail with, if you need assistance and advice it’s available to you.” Although Andrew warns: “You will get different levels of support from different franchisors and that is something you must investigate as part of your initial research.”

Asked which skills have transferred to his home care business, he points to the military practice of investing in people: “Showing empathy and respect, whomever you may be dealing with, and helping where you can - in business this counts as much with your employees as it does your clients.

“Also, you learn a method of planning that focuses on your environment and your competition. There’s a framework that’s taught within the military and it only takes a little imagination to transfer that into your business planning.”

Team work is another key attribute that is instilled in military personnel. Ken Deary says: “In franchising it’s important to be able to work well within a team - not just the team you build within your own office, but with your fellow franchisees as well - so that you can share good ideas and identify best practice from a situation, as well as the pitfalls to avoid.”

Andrew Davis agrees: “Franchising offers a network of like-minded individuals and you form relationships within that network, share information and support one another. Because we have exclusive territories, we’re not in direct competition with one another and it benefits us all if we work together to strengthen the brand.

“In the military it’s less formal, but the same thing happens. In a regiment, if there are four of you in the same job, you would say: ‘I’ve found this really helpful’ and it works the same in franchising.”

He adds: “The biggest challenge for me throughout the whole process of starting up was getting over the mental speed bump of the buck stopping with me. It’s one thing to fend for yourself within your job, but quite another when your primary income is at stake.

“The people who were most supportive of me opening a business were friends who work for themselves already. But it’s not rocket science. It’s like abseiling - with the right instruction you can do it, you just have to get over the ledge and use what you’ve learned.”

“Jobs are difficult to find in the current economic climate and it’s very difficult to succeed on your own without a proven formula and the back up to support you through the challenges,” says Ken Deary.

“To use Andrew’s analogy, as a franchisor we are the experienced tutor who will teach you the skills and give you the confidence to abseil down that rock face.”

British Forces Resettlement Services is a community interest company that provides help, advice and support to members of the armed forces and their families. It also offers work placements and employment opportunities.

Director Harry Dean says: “Individuals leave the military with skills and training that uniquely suits them to the entrepreneurial lifestyle. From highly developed leadership and team working skills, to risk management, sheer courage and the ability to learn from their mistakes, ex-armed forces personnel have what it takes to succeed in the business world and be their own bosses.

“With the UK’s economy in its current state, what we need is a new class of businessmen and women with a strong work ethic, excellence in their fields, total commitment to succeeding and the best problem solving skills to drive the economy forward. These are the hallmarks of the British armed forces.”