Why Franchising Is Such A Successful Business Format 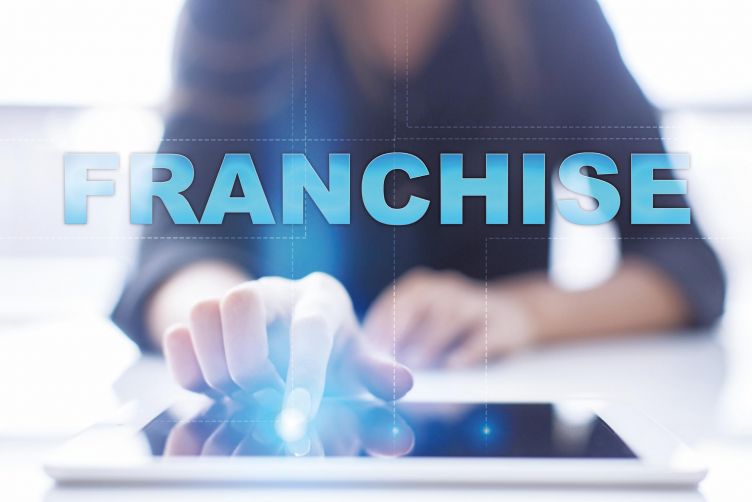 Cathryn Hayes, franchise director at Revive! Auto Innovations, puts the case for investing in a franchise over an independent start-up

Research by the government backed Start Up Loans Company indicates that six out of 10 adults in the UK dream of starting their own businesses, with a desire for flexibility topping money as the key driver. In fact, over half regard earning less than the UK average annual salary of £25,000 as successful when starting a business.

The survey also asked about wouldbe business owners’ concerns about going it alone. 13 per cent (20 per cent of male respondents) stated that, as the main breadwinner, they couldn’t risk their start-up failing. One in 10 cited a general fear of failure, while one in eight claimed lack of financial support as the main reason for not going it alone.

So in the UK a majority of people have ambitions to start a business, but many will never do so due to fear of failure. This caution is understandable as, according to the Office for National Statistics, the UK five-year survival rate for businesses born in 2010 and still active in 2015 was just over 41 per cent - meaning nearly 60 per cent did not survive even five years.

One of the UK’s best kept secrets though is the success of the franchise sector, with the latest research from the British Franchise Association showing a record 97 per cent of franchisee owned units reporting profitability, with 56 per cent saying they are ‘quite’ or ‘very’ profitable.

Ownership changes in franchisee businesses are correspondingly low (4.6 per cent), with failure rates much lower than for standalone businesses. And franchisees’ satisfaction with their franchisor has never been higher, with 91 per cent saying they are ‘mainly’ or ‘definitely’ satisfied.

One of the key differences with a franchise is that there is a tried and tested format, which the franchisee is trained to replicate. This model, offering a structure and format to the business as well as comprehensive initial and ongoing training, greatly increases the new business owner’s chance of success. So the cautious but aspiring business owner should take a good look at franchising before deciding to remain on the corporate treadmill.

Adam Holmes, one of the three directors, told the judges how his personal journey into franchising came about. For Adam, it was a choice between climbing the promotion ladder at British Gas or taking advantage of the redundancy scheme on offer at the company.

He explained: “Although I was enjoying working at British Gas, the option of redundancy was on the table, so I took it.

“I started as an apprentice and had worked my way up to being a technical manager. I’m sure my future with British Gas would have been good, but I decided I didn’t want to work under the constant threat of redundancy.

“The opportunity to be part of Revive! Cambridge and help grow a business in which we were in charge of our own destiny really appealed.” Good franchise opportunities offer a proven business format with the initial and continuing support needed.

The business will work under the franchisor’s brand, established using the business system it has developed and proven over time.

There’s an initial fee to set up and then franchisees pay continuing fees (commonly known as a royalty or management service fee) for ongoing support, which helps the new franchisee to build their business and, eventually, gives them a capital asset that can be sold.

The ongoing support is one of the key reasons for the success of franchising.

The franchisor has already tried and tested its business systems and process, learning from mistakes and investing in the systems. It’s now willing to teach new franchisees how to replicate it.

What are the advantages of franchising?

What are the disadvantages of franchising?

Franchising offers lots of benefits compared to going it alone and it’s certainly worth exploring before either taking the plunge into self-employment or ruling out having a business of your own due to the risks.

The key is to ensure plenty of research is done into the chosen franchise and the prospective franchisee must be confident they will receive plenty of support and training for their money.