Why franchising is tailor made for young entrepeneurs 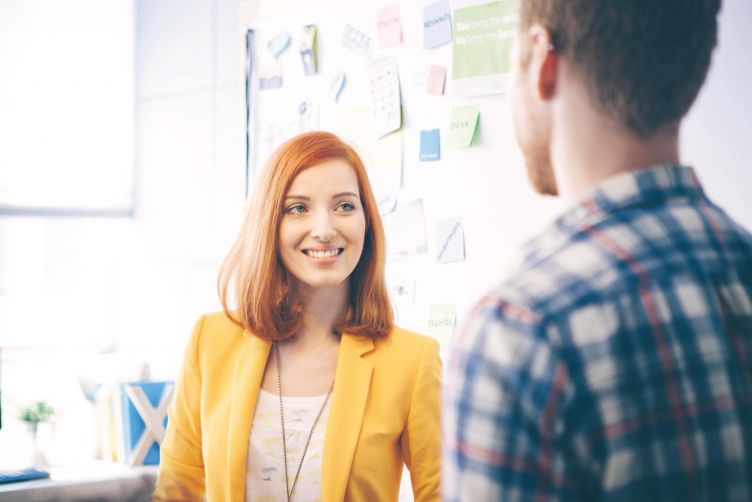 Young people and graduates were hit hard during the last downturn and while the jobs market has picked up since, the cost of living and availability means many are looking for alternatives to long-term careers. Starting your own business has become especially popular in recent years, during and since the downturn - at well over five million, there are a record number of companies registered in the UK.

But self-employment can be a tricky path to tread, particularly if you have limited experience of the business world. A statistically safer way to start your own business is to invest in a franchise.

The franchising model can be explained as the granting of a license by one person (the franchisor) to another (the franchisee), which entitles the franchisee to operate their own business under the trademark, brand and systems of the franchisor for a predetermined period of time. You are provided with full training and continued support, because any franchise worth investing in is only successful when its franchisees are.

The systems have been tried and tested and proven successful. Someone else has undergone the bumps in the road that afflict independent businesses - what you should be left with is what works (any good franchise will provide you with proof of financial success).

It’s also your business to sell when you’re ready, so alongside giving you the freedom to be your own boss, it can give you a saleable asset too.

Sounds simple? Not so. As with every business owner, to be successful a franchisee needs a strong work ethic, dedication, tenacity, the ability to follow a system and a never-quit attitude.

But most do get it right, as annually around 90 per cent of franchisees have reported profitability and less than four per cent closed through commercial failure for more than 20 years consecutively, including through the downturn. That’s partly because franchisors are extremely selective about who they let into their networks.

Because of its nature, franchising is a sector that demands certain qualities from prospective franchisees and is one which concentrates on the transferrable skills a franchisee brings to the party, rather than necessarily requiring previous relevant experience.

The good news from a younger perspective is that the twenty-something demographic are sought after because of what they can bring to the party - a fresh perspective and ideas; passion in abundance; a vigour and hunger to succeed - and without many of the bad habits that it’s easy to pick up in business, a lack of experience may actually be seen as a good thing.

That lack of experience is exactly why, if you’re keen to start out in business, you should be considering franchising. That provision of ongoing support mentioned earlier is a vital element of a franchise business and one that can plug any gaps you might have in your own direct experience.

It’s often been referred to as being in business for yourself, but not by yourself.

That leaves one big question - funding. It’s not always cheap to start a franchise and it can be the aspect that makes it difficult for younger people to become business owners or franchisees. Many have been able to take on business partners, while some can get support from parents or family members, who can lend some of the money required to start out or provide security for a loan.

Franchises are everywhere nowadays and you probably used a franchised product or service recently without even realising it. Pet care, haircuts, new tyres, recruitment agents, letting agents, second-hand stores, sign writers - around 900 brands now franchise in the UK, so it’s more than just your favourite burger or pizza outlet, though they need franchisees too.

Franchising contains numerous stories of young people succeeding. Last October Richard Swayne of Snap-on was named Young Franchisee of the Year 2015 after achieving the highest sales in the company’s network in his first year, aged 27, ahead of over 350 other franchisees.

If you research carefully, seek the right advice from organisations set up to help - such as the British Franchise Association - and find the right business, you could be celebrating too. Franchising is tailor-made for young entrepreneurs, so if that’s you then take a look at what’s around.

Start your own Maplebrook Wills franchise

Send a free enquiry to Maplebrook Wills for further information!