A Franchise Lawyer Can Save You Money 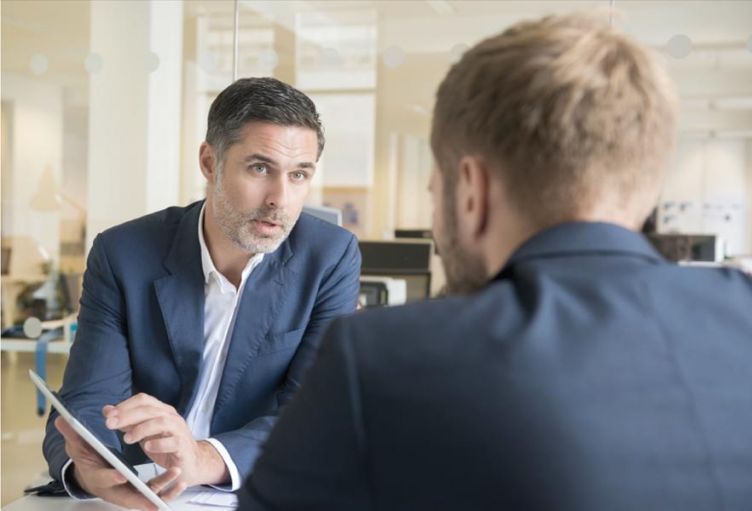 An expert franchise lawyer can save you money. John Pratt of Hamilton Pratt explains why

I’ve been involved in advising franchisors and franchisees for more than 35 years and there are many lessons I’ve learnt during that period. The three most important are:

Undoubtedly, your franchisor will have told you its franchise agreement is a standard document that will not be altered. This may well be true for established franchisors, but probably isn’t for franchisors that are just starting their franchise business.

If you’re dealing with a franchisor who you accept will not modify its franchise agreement, you might believe there would be little point in obtaining advice on the agreement because however good or bad it is, that is the agreement you will have to sign. That approach simply makes no sense.

When you’re contemplating buying a house, you take the property with all its faults and defects, but that doesn’t mean you shouldn’t investigate precisely what those faults and defects are before you commit to the purchase. If it’s falling down, you will not proceed. If it’s not, but it has plenty of problems, you may seek a reduction in the price. A franchise agreement review is the equivalent of a house survey.

What a franchise review should do - and experienced franchise lawyers know this - is to highlight those provisions that are unfair, unusual or unworkable. Their role is not to try to amend the agreement or point out all the provisions that are in favour of the franchisor because that simply does not take you any further.

Franchise agreements contain plenty of provisions that benefit the franchisor and are potentially detrimental to an individual franchisee, even if they are to the advantage of the franchise network as a whole.

In my experience, the tougher the franchise agreement, the more likely it is that the franchisor has had considerable experience of litigation with its franchisees or believes that such litigation is likely. That’s never a good sign. Lawyers with little or no experience of franchising are not in a position to form a view of what is or isn’t unusual, but those that do know a great deal about franchising are.

How much to pay

Obviously, obtaining legal advice carries a cost and, as a result, it’s essential that before you instruct a lawyer to report on the agreement, you know exactly how much you’re going to have to pay.

Most lawyers who specialise in franchising will be happy to give you a fixed price fee for reporting to you in writing. You’re better off with a written report rather than meeting face to face because then you can take the report away and go through it at your leisure, working out what issues highlighted are of concern to you and which ones are not.

The problem with meetings is that, generally, they are more expensive than the alternative approach of letting you have a report. The added advantage of reports is that lawyers don’t have to be local to you, so you have a broader range of potential lawyers to choose from.

Of course, price is not the only consideration. Other elements include how quickly the lawyer can deliver a report to you, how they approach the task and how efficiently they deal with your enquiry. Clearly, the better known the franchise lawyer you choose, the more likely it is that the franchisor will take the report’s contents seriously.

After you’ve entered into your franchise agreement, hopefully you won’t have any need for further advice from your franchise lawyer, but there are two situations that can arise where advice will be required.

Alternatively, the franchisor could be threatening to take action against you because you’re not complying with the franchise agreement.

In either of those scenarios, an expert franchise lawyer will undoubtedly have come across the issues in dispute previously and will know how best to handle them to obtain not only a favourable result for you, but also a result that does not involve expensive litigation.

The second scenario where assistance will be required arises when you have operated your franchise with success and feel the time is right for you to move on.

Generally, franchise agreements allow franchisees to transfer their businesses, but there will almost always be conditions attached to any such transfer because the franchisor needs to ensure any incoming franchisee is of a sufficient standard to join its network.

Subject to the conditions being met, you would then enter into a business sale agreement with your prospective purchaser.

These agreements can, like franchise agreements, be complex and you need someone who has substantial experience of representing franchisees buying or selling existing franchise businesses to assist, otherwise there is a danger that any solicitor you appoint will seek to produce overcomplicated documentation that increases your costs and potentially could put off your prospective purchaser.