How These Franchisees Overcame Adversity To Succeed 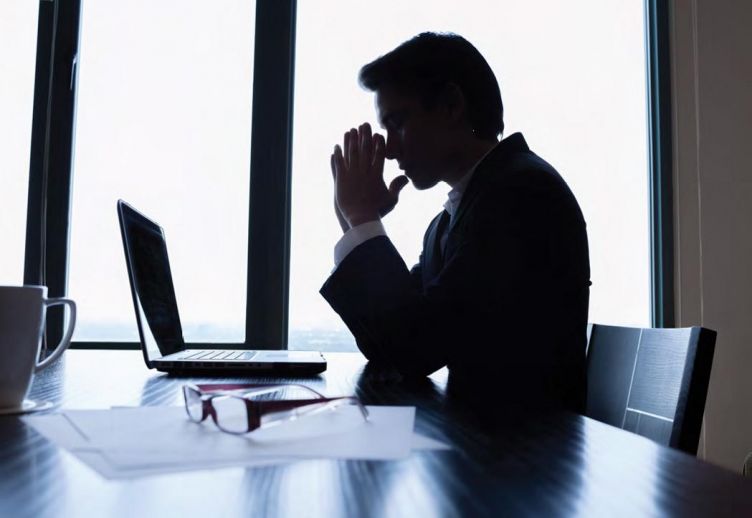 For the self-employed, a personal crisis can turn into a business disaster. Yet many business people show a huge measure of resilience starting or maintaining businesses despite illness, bereavement or financial crises.

Here are some of their stories:

Hannah Drury left school aged 17 to help look after her terminally ill sister. It gave her a passion for care that helped determine her route into business.

Hannah explains: “When I was 24, my stepfather Simon was diagnosed with motor neurone disease. When he became too ill to manage operations at his Caremark franchise in Sutton, Surrey, he asked me if I could take over as operations manager.

“Before he had even finished explaining the idea, I was assuring him that I could handle it.”

When Simon died in 2105, Hannah took over the franchise.

“I had never worked in the care sector before, but the training I received was helpful and the network of other franchisees has been a source of huge support,” she says.

“The awards committee could see I had faced challenging circumstances and come through it positively,” she says.

Diane Maxwell faced a financial disaster. “I was a single parent with two children and a mortgage to pay when my employers, the then Driver Hire franchisees for Belfast, suddenly decided to abandon Driver Hire and set up another business,” she says.

“As things stood, I no longer had a job, no money coming in and kids looking forward to Christmas presents,” she says.

By chance, Diane emailed one of Driver Hire’s senior managers and they realised she had not jumped ship with the previous owners. Head office asked if she’d be prepared to restart the business as a company owned office.

“I agreed and they started paying me again within a few days,” Diane says. “We re-opened on January 3 and within a week had six to seven drivers on the road. Driver Hire not only saved Christmas for me - over the past decade they’ve made a massive difference to my life.”

Diane ran the business as a manager for 18 months and was then offered the opportunity to buy a 49 per cent stake as a joint venture, with financial help from Driver Hire. Two years later she became the franchisee for Driver Hire Belfast, which is currently ranked seventh out of 102 Driver Hire offices and is heading for £2 million turnover.

“It was a tough time, but I turned out to have the last laugh,” she says.

Jane Maudsley was a self-employed singing teacher when her marriage fell apart.

“I was 29 and pregnant when my husband walked out unexpectedly,” Jane says. “I was left to pay the mortgage and make ends meet.

“Trying to cope emotionally after a traumatic marriage break up, with a baby on the way, was incredibly difficult. I had to find a way to survive financially.”

Jane soon realised that teaching singing on a one to one basis limited her earnings.

“I started my own business, Little Voices, running classes for small groups of children,” she says.

“It was hard juggling my other work teaching music in schools, being a mum and starting a business, but after about four years working incredibly long hours my business was working well.”

Jane says: “It grew from a difficult situation and a desire to be there for my new daughter. I have never felt more empowered when I look back over the way Little Voices started.”

“I had stage three cancer, so I didn’t know what the future held,” Joanna says. Following treatment she and husband Mark reassessed their priorities.

“We wanted more control over our lives and I needed to know that there was a business that could support Mark if anything happened to me,” she says.

They started a Tutor Doctor franchise, linking tutors with families. Four years on, the business is successful and Diane says of her illness: “Fingers crossed, it’s done.”

Three years after launching the business, they were named Tutor Doctor global franchisees of the year.

But she adds: “Fortunately I had taken out critical illness insurance. The financial effects of a serious illness can be crippling. If you’re self-employed, take out insurance at whatever level you can afford.”

PRACTICAL STEPS TO MITIGATE THE BLOW

You can’t insure against life crises happening, but there are some types of insurance that may provide practical help:

For more types of insurance aimed at businesses visit www.abi.org.uk.


Personal ROI to be within 24