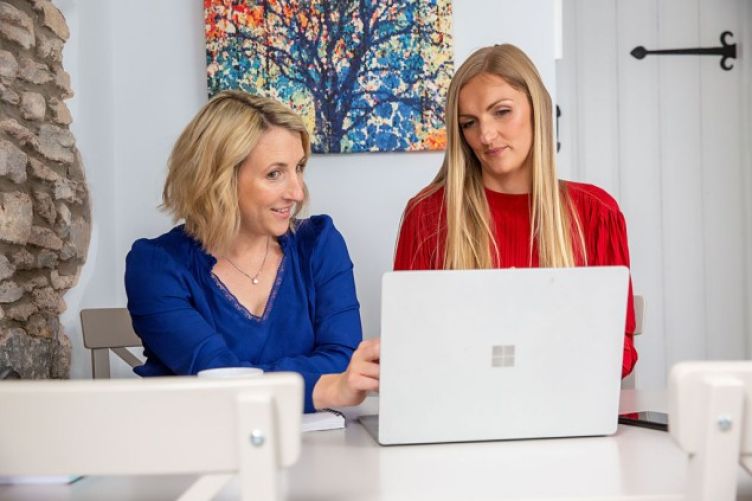 The winners will be announced at a grand final, held at the Grosvenor Hotel in London on 21 November

The bristol-based business duo, Jenna Wilson and Fay Smith, have been recognised as one of the best in the business after being named as a finalist in the Great British Entrepreneur Awards. Little Dreams Consulting is the UK’s first and only baby sleep consultancy franchise accredited by the British Franchise Association.

“We’re absolutely thrilled to have been shortlisted amongst so many prestigious business owners. The awareness that something like this can bring to the business is absolutely tremendous. And if it means we become known by – and can therefore help – more people, even better!” said Jenna.

The Great British Entrepreneur Awards, in partnership with Starling Bank, acknowledges and champions the hard work and uplifting stories of business owners across the UK, with an emphasis on their journey and resilience over financial achievements. Jenna and Fay are two of the shortlisted business leaders from across the nation to have been selected out of over 5,300 entrants – the most the awards has ever had.

12 awards will be presented for the region, including categories such as Disruptor of the Year, Entrepreneur for Good Award, and the Great British Entrepreneur of the Year. Notable winners from previous years include Social Chain founder Steven Bartlett, who went on to become the youngest ever investor on BBC’s Dragon’s Den.

“Jenna and I have backgrounds in traumatic professional children’s services, and, therefore, we’ve always been focussed on long-term solutions rather than firefighting,” said Fay. “Our business has been purpose-built by a business-savvy, analytical, extremely proficient team with skills covering all aspects of business, mental health, law, and the science of sleep. But we also care deeply about the families we support. We’ve each been there in one form or another and understand the importance and the impact of our work. It’s no exaggeration to say that we change people’s lives.”

The winners will be announced at a grand final, held at the Grosvenor Hotel in London on 21 November.

Founder of the Great British Entrepreneur Awards, Francesca James, said that the quality of this year’s entrants exemplified the strength of entrepreneurship across the UK. “The quality of applications is consistently excellent year on year, but we have been especially blown away by the innovation, drive and determination demonstrated this year,” said Francesca. “This year’s finalists should be so proud of what they’ve already achieved both in business and in being shortlisted for an award – we’re looking forward to seeing everyone at the finals and unveiling the winners!”