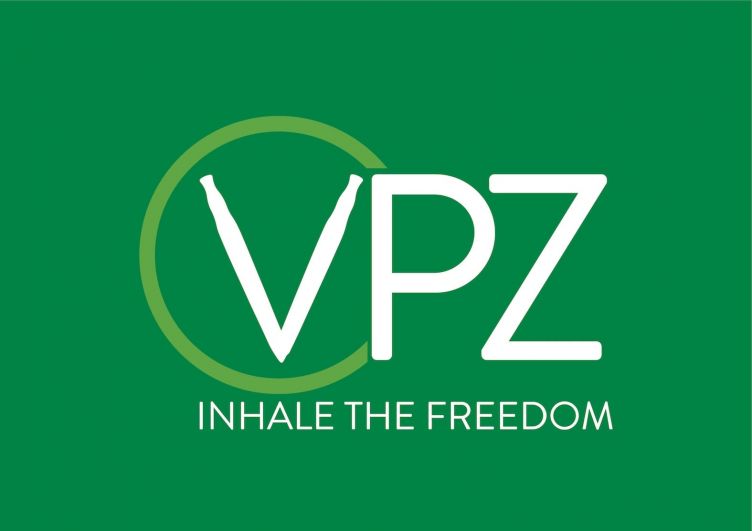 Vaping specialist VPZ has reported record January sales for its 100-plus UK store network - many of whom are franchisees - following its National Cigarette Amnesty Day on January 14 aimed at helping smokers to quit.

Smokers were invited to come into VPZ stores across the country, dump their cigarettes and purchase a 28-day vaping starter kit.

The initiative saw VPZ sell in the region of 10,300 starter kits, up 20 per cent on last year’s January figure.

Like for like sales increased by 17 per cent compared to January 2018, while overall sales were up 24 per cent from the same period last year, according to the company.

Furthermore, Cancer Research UK estimates that there are still 9.4 million smokers in the UK who can still potentially switch to vaping.

Doug Mutter, director at VPZ, says: “The impact of our National Cigarette Amnesty Day and our engagement during January demonstrates that smokers are becoming increasingly aware of the lifestyle benefits of vaping.

“Consumer education will continue to be crucial as we invest heavily in our people strategy to ensure our teams are equipped to help smokers understand the evidence-based public health opportunity of vaping.”

Doug adds: “Almost three million people are now vaping in the UK and the market is growing fast - we are responding to this demand by growing our footprint and bringing consumers the widest range of quality approved products.”