Fireaway set for growth in UK and abroad 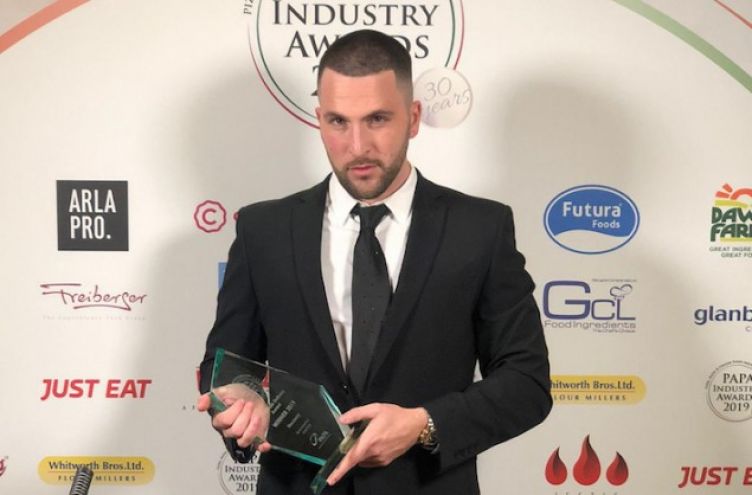 Fireaway, the pizza takeaway brand, is set for further expansion - both in the UK and abroad.

The company, which has 60 branches in the UK, is scheduled to open 25 new outlets in the next 25 weeks, including in Coventry, East Molesey, Sheerness and Hamilton in Leicester.

A further 20 franchise agreements have been signed and locations for them are currently being sought.

In addition, master franchisees have been recruited in Canada, France, Germany, the Netherlands, Bangladesh, Pakistan and India.

Fireaway’s aim is to emulate the likes of Domino’s and Pizza Hut and become a global giant.

He explains: “Our pizzas went down very well with our customers right from the start.

“Within a few weeks one of my regulars asked if he could become a franchisee and within six months he’d opened a branch in Streatham.

“Not long after that we opened our own second branch in Thornton Heath. From then on we attracted other franchisees through word of mouth.

“It started with a new franchise opening every six months. A year later it was every three months, then one a month and now it’s roughly one a week.

“During the second half of last year, despite all the challenges brought about by the coronavirus pandemic, we opened 20 new branches in 20 weeks.”

There are now branches from south London all the way to Scotland and eventually Mario would like to see several Fireaway outlets in every city in the UK.

However, he believes the brand’s global growth is unlimited.

“We’re taking this very seriously,” Mario says. “So much so I have appointed my two younger brothers to spearhead our efforts, with Luca managing our German operation and Fabio overseeing the Netherlands.”

Fireaway’s success is more remarkable considering Mario left school at 16 and drifted in and out of jobs and college courses for nearly 10 years before founding the business.

“Initially, I thought of opening a Subway franchise, but I changed my mind and decided to do my own thing,” he says.

“However, I was impressed by Subway’s methods and incorporated some of them into Fireaway.

“It means pizza lovers can choose from four different bases, four different cheeses, four meats and 20 toppings. And the price doesn’t alter regardless of which combination is chosen.

“I also realised that customers don’t want to hang around to wait for an order, so I installed super-hot ovens that can cook a pizza in less than three minutes.

“But perhaps the biggest advantage I have is that I personally went to Italy and negotiated with farmers near Naples and flour mills near Milan.

“These agreements ensure they send me the freshest tomatoes and flour specially made to my specifications on a daily basis.

“We also like to innovate and have introduced the Nutella Pizza, which is unique to Fireaway, along with the full range of gluten-free and vegan options to ensure there’s something for everyone.”

Start your own Fireaway Pizza franchise

Send a free enquiry to Fireaway Pizza for further information!