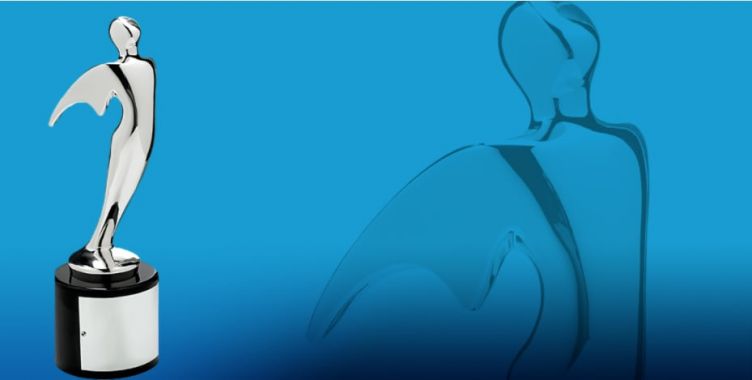 US-based marketing agency, EGC, has won big at the 41st annual Telly Awards, with multiple wins including a Silver Telly Award for the Janet from Granite ad campaign.

Global vice president of marketing, Vanessa Conde, said: “The Telly Award is THE premier award in the advertising industry and an honour to be able to win. In partnership with our agency and the production team, we are thrilled and proud of this achievement.

“A production and campaign of this scale would typically be cost-prohibitive for most business owners, however, together as a global company, we were able to shrewdly combine marketing expenditure to provide our franchise partners with a campaign that truly gives them stand-out appeal and sets them apart from others in their sector.”

She’s the spokeswoman created for the new Granite & TREND Transformations character-driven global marketing campaign. She’s a design guru who brings a nifty, humorous and no-nonsense approach to educating homeowners on a smarter way to renovate their kitchens and bathrooms. Janet’s exciting personality and quirky style is the perfect balance for putting consumers at ease when planning a kitchen or bathroom makeover. Customers quickly identify with her message and when she reappears on social media, as well as traditional forms of media, people recognise the character and pay attention. The campaign has been pre-launched via the corporate-owned and operated showroom, based in Maidstone, Kent and several franchisees and is seeing early success.

Granite & TREND Transformations have been honoured for a string of marketing accolades over the past decade, including having previously won the highly coveted prize for best marketing support in the annual Franchise Marketing Awards. Having received over 12,000 entries from five continents, this year’s Telly awards heralds the brand’s global presence and highlights its creative culture.