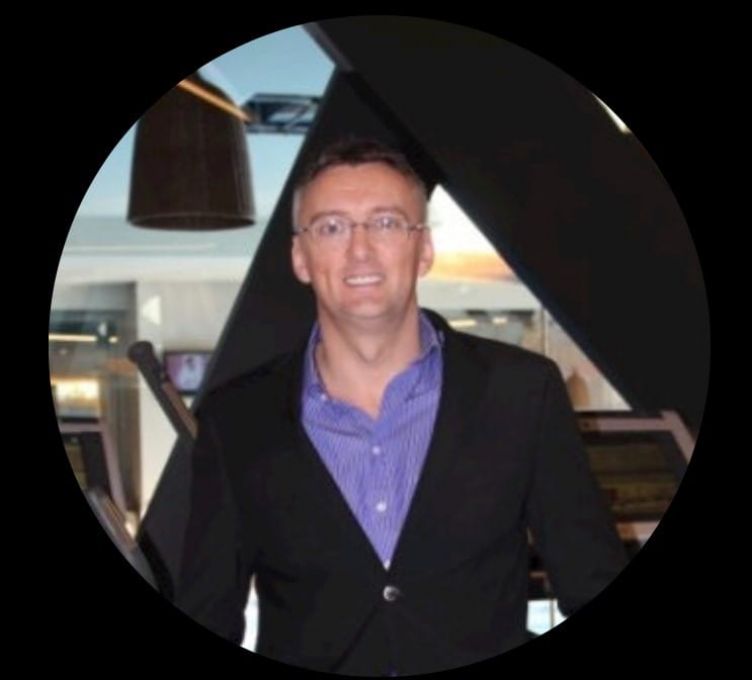 The Norwegian franchise has appointed Mark Chambers as CEO ahead of its international expansion.

HITIO combines a traditional gym and studio offering with combat sports training and has 32 clubs in Norway.

Mark, who has over 20 years’ experience in senior commercial roles across the UK and European fitness industries, including six years as managing director of Jatomi Fitness Group, will be responsible for establishing HITIO Gym in the UK and Europe through master and single site franchise models.

During his time at Jatomi, he oversaw the opening of more than 50 new clubs across central and eastern Europe before taking on the organisation’s operations in Turkey, where he completed a full restructure in just six months, streamlining business performance and significantly reducing costs to create a pipeline of 17 new clubs.

In the UK, Mark has also worked for Fitness First, managing commercial and operational activities for clubs across the company’s London City West region and acting as a turnaround specialist within the network.

Per Christian Pedersen, HITIO founder and director of international business development, says: “Mark’s extensive knowledge of the health and fitness industry, alongside his wealth of experience in high level commercial and operational roles, makes him extremely well placed to launch HITIO internationally.”

HITIO aims to bring people together through physical activity by targeting a large customer base, including families with children, who can exercise at the same time.

Start your own Countrywide Signs franchise

Send a free enquiry to Countrywide Signs for further information!