Home Instead Imparts Insights For Hsbc Business Customers To Bank 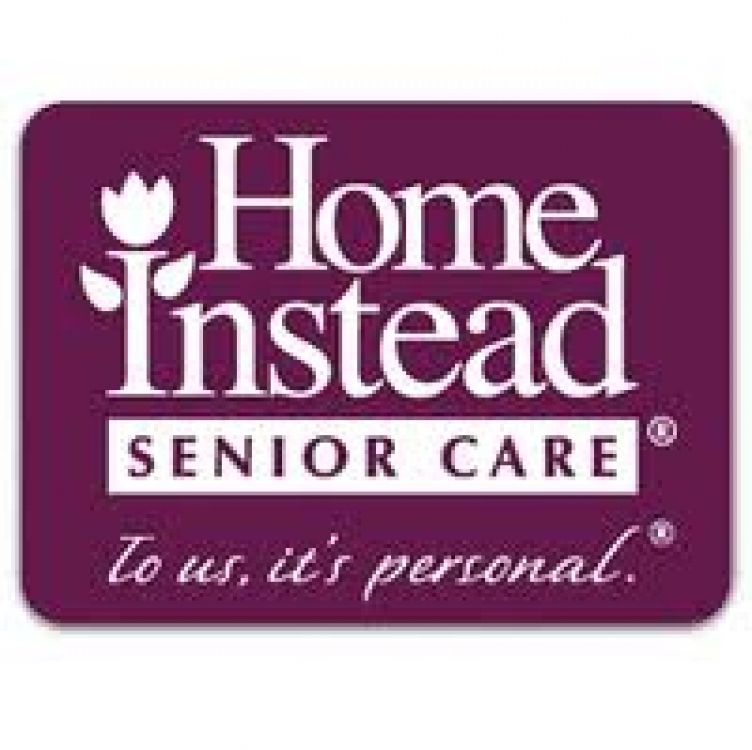 A HOMECARE franchisor celebrating its 10th anniversary in the UK hosted a masterclass on franchising as a route to growth for North West HSBC business customers.

Home Instead Senior Care shared a decade of franchise experience and best practice pointers at the business breakfast hosted at its Warrington National Office on Wednesday 18th November.

Home Instead Senior Care prides itself on providing quality, relationship-led homecare and companionship to older people through its national franchise network, which has grown to 170 franchises over the last decade.

Ruth Brown, Head of Franchise Development, shared the brand’s journey with HSBC’s business customers - to set the scene for an inspirational franchise story.

Part of a renowned, ethical world-wide franchise model, Home Instead Senior Care was brought to the UK from the States by North West entrepreneurs Trevor and Sam Brocklebank – who wanted to bring global best practice in senior care – home to our country.

Its market differentiators, clients and CAREGivers are matched based on personal interests and hobbies. And homecare visits last a minimum of one hour to allow bonds of friendship to be made – the cornerstone of relationship-led quality homecare delivered ‘the Home Instead Way’.

The brand’s mission “to change the face of ageing in the UK” is being realised through its franchisees, who are equally passionate about delivering the brand’s homecare ethos through its robust, tested business model in their own territories.

With the potential for commercial growth underlined in the masterclass, Ken Braddock, Franchise Director at HSBC set out three key franchise facts for the businesses.

With many of its franchisees running multi million turnover businesses, Ruth explained: “A franchise model that is set up with the right ethos, foundations and culture can be a fantastic way to grow a brand and business, if you can find the right people and have a solid partnership then everyone wins.”

To Home Instead Senior Care, the franchisee that’s right for its business is the ‘caring entrepreneur’ and the brand is ready to match people who feel they are cast from this mould with its 150 available territories.

As an exemplar franchisor, Home Instead Senior Care boasts a 5 Star Rating hat-trick in the annual Smith & Henderson Franchisee Satisfaction Survey. The independent survey is based on feedback from franchisees, with Home Instead receiving the highest possible rating in 2013, 2014 and 2015.