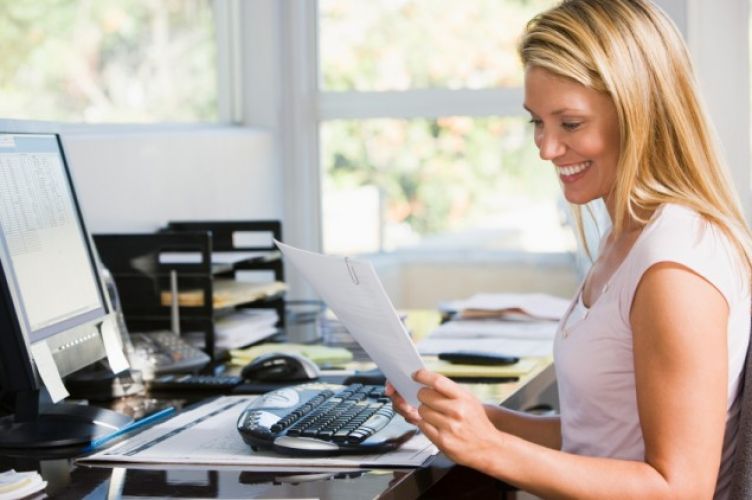 At a time when an increasing number of companies are adopting a ‘hub and spoke’ model of working and flexible office franchises in secondary cities and suburbs are becoming increasingly attractive investment options, a new report has revealed what parts of the UK are seeing a surge in workspace rental interest.

The study, by flexible workspace specialist Instant Offices, has pinpointed five areas in the south of England where businesses are looking to set up ‘work near home’ offices for their employees:

• Aldershot. Based in the Rushmoor district of Hampshire, business in Rushmoor has been on an upward trend, with the number of active enterprises in the area rising from 3,260 to 3,945 between 2013 and 2019. The biggest industries in the area are IT and communications, followed by professional, scientific and technical occupations.

• Twickenham. The largest town in Richmond upon Thames has a reputation as one of the UK’s most competitive business locations. More than 20 per cent of workers in the region are self-employed and 93.7 per cent of new Richmond businesses survive their first year. Key sectors include business services, retail, creative industries and tourism.

• Redhill. This suburb is situated in Surrey, where key industries include information and communication, electricity and gas and arts and entertainment.

• Maidstone. Known as a hub of innovation in Kent, Maidstone is home to more than 7,000 businesses and local overhead costs can be up to 60 per cent lower than in London.

• Woking. This Surrey town has a strong economy and good support for start-ups. Woking is a short distance from London by train and many international companies choose to have their headquarters in the town.

John Williams, head of marketing at The Instant Groups, says: “Working closer to home in a spoke satellite office can help employees enjoy the benefits of a ‘WFH’ set-up without the potential disadvantages.

“As growth in the suburbs begins to outstrip demand in central business districts, we predict that corporate headquarters in city locations will shrink by as much as 40 per cent in the next few years.”

Start your own RISE Fitness franchise

Send a free enquiry to RISE Fitness for further information!