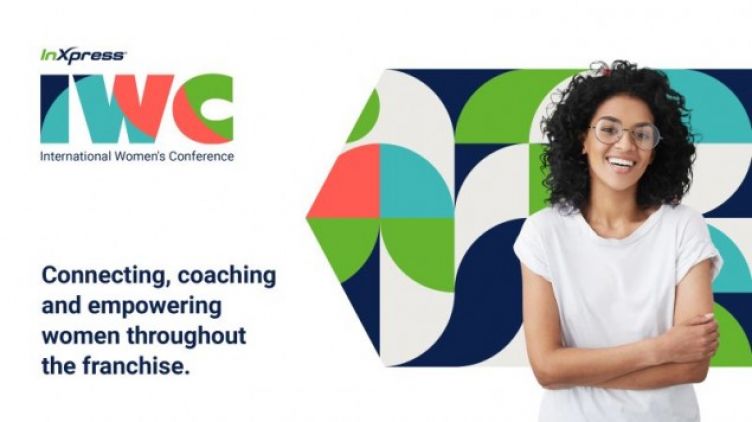 As a global brand, operating in 14 countries, the InXpress network is filled with successful female leaders, thriving in their businesses, or their roles.

To be able to take a day to network with other InXpress women from around the world – whether at the head office, a franchise owner, or working in one of the 430 franchised businesses, was invaluable. And over 170 women from across the network agreed; signing up for the opportunity to self-reflect in a safe space, and feel empowered by valuable advice from women who are also thriving.

Here’s a taste of what each speaker had to say:
• Jan Uhrich on developing your leadership style
As women in a male-dominated arena, it’s important you have a strong female network around you. Then, play to your strengths, and hire to your weaknesses! Knowing your team’s strengths and weaknesses enables you to build a high performing team.

• Lucille McCart on levelling your playing field
Women tend to hold back more. We want to be sure of the outcome before we make a move. So, by creating a culture of empowerment, we enable women to make the first move and encourage them to share their dreams and future aspirations.

• Anna Hemmings MBE on the resilient leader’s toolkit
Resilience comes from greater self-awareness. Pause to explore how you’re framing a situation. Then reframe it, if necessary. Rather than seeing challenge as overwhelming, break it down so you can see the light of opportunity. Don’t allow fear, anxiety, or the problem itself to trip you up.

• Lin Woolmington on triumph over tragedy
I have the strength to face the past with honesty. I have the wisdom to live in the present with appreciation. I have the courage to face the future no matter what. How lucky am I, I have my own philosophy!

The afternoon (for the UK, though some attendees were watching in the middle of the night!) also included a chance to applaud some of the women in the global network, at the first-ever, InXpress GREAT Awards. The silver and gold winners were nominated by their peers within the network, which led to an unexpected need to create an additional category, based on the number of nominations our final winner had received.

The gold winners were:

The InXpress women’s conference was a clear demonstration of how the empowered woman is powerful beyond measure.