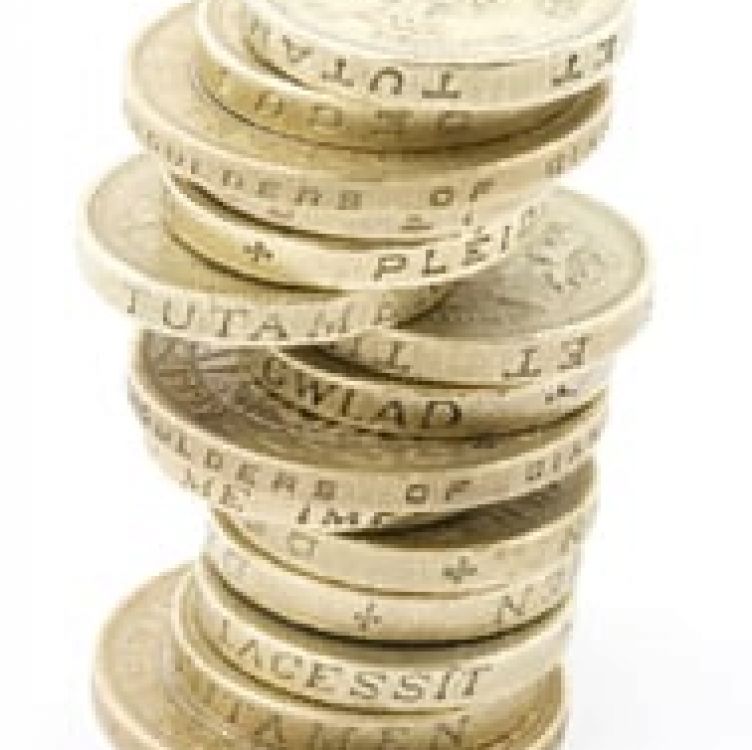 44 per cent of part-time business owners say they run their ventures to supplement existing incomes, according to Aviva’s bi-annual SME Pulse survey.

The insurance provider’s research found that 70 per cent of people are juggling their part-time businesses with full-time jobs, 48 per cent plan to make their businesses full-time and 15 per cent are aiming to be in charge of a fully fledged business within the next two years.

WAYS TO MAKE MONEY
Of the part-time business owners surveyed, 42 per cent had turned hobbies such as photography, arts and crafts, and cake baking into part-time businesses, while others provide website design, consultancy, retail and trade skills like decorating.

More women are likely to have creative part-time businesses than men (49 per cent of women compared to 33 per cent of men).

Aviva’s study also reveals that the part-time entrepreneur has an average turnover of £3,800 per year.

Those in the East Midlands have the highest turnover of any region in the UK at £6,400 per year.

The lowest turnover figures were in Northern Ireland and the south west, where part-time business owners turn over on average £1,680 and £2,780 respectively.

For those planning to go full-time, 27 per cent say they will only do so once demand exceeds their expectations.

The second most important consideration was gaining funding (16 per cent).

KEY DRIVER
“Nearly a third of part-time ventures began as a chance to turn a hobby into a business, but it is understandable in the current climate that for most the need to supplement their income was the key driver,” Robert Ledger, head of small business at Aviva, says.

“Setting up on a part-time basis can be a good way to test the water to see if those business ideas can work on a bigger scale.

“It seems that, from photography to cupcakes, many entrepreneurs are taking their first steps to becoming businesses of the future, which is exciting news for the economy, especially in light of recent reports of a growth in business confidence in the UK.”