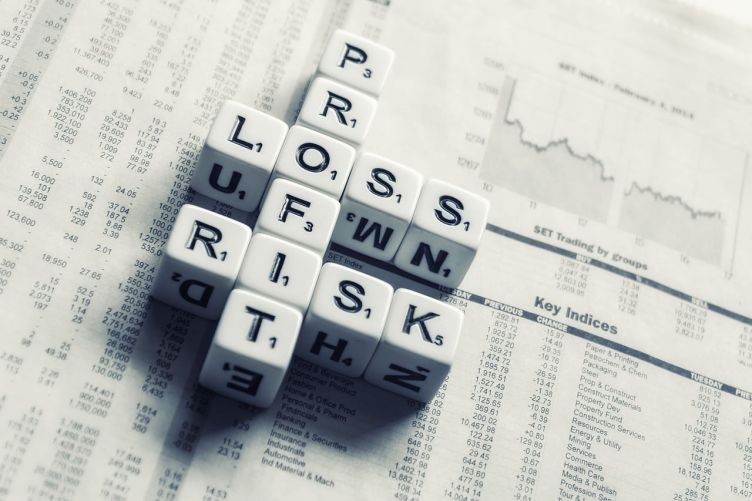 A study conducted by Hitachi Capital Invoice Finance gathered data on 1,000 business owners to identify what they considered were their biggest financial mistakes.

Top of the list was having a naive attitude towards cashflow (48 per cent) during their company’s infancy.

Almost two-thirds (64 per cent) of those who identified cashflow naivety as their largest regret suggested that they overspent before gaining any profit, ultimately leaving them in larger debt than they could manage.

Those in the business services, such as sales or marketing, regretted their attitude to cashflow, with 65 per cent claiming it almost ended their business venture. Training providers were second most regretful (63 per cent) and manufacturing third (53 per cent).

Gaining enough funding was also a major regret, with two in five business owners claiming they made the wrong decision in starting a business with the budget they had.

Recruiters felt the worst with 62 per cent stating they didn’t take advantage of better funding options available. This was followed by the manufacturing (54 per cent) and then the retail industries (49 per cent).

More than a quarter of business owners (27 per cent) claimed they “didn’t know they could receive loans and grants” and simply used their own money to help support their start-up.

Those in the legal sector (51 per cent) had the least knowledge on funding options available to them, followed by owners in transport and logistics (46 per cent) and healthcare (40 per cent).

Andy Dodd, managing director of Hitachi Capital Invoice Finance, said: “It’s fascinating to find out just how many businesses have lacked financial planning such as not forecasting or budgeting for key start-up essentials such as marketing costs.”

The biggest culprits that didn’t have marketing budgets include those in transport and logistics, recruitment (42 per cent) and manufacturing (42 per cent).

“We are really passionate about helping people start their own businesses and try and support them wherever we can. I hope this survey allows new business owners to look at their own financial planning and re-consider those critical spends they need to plan for,” continued Dodd.

Meanwhile, the study found that only 13 per cent of UK business owners didn’t regret any financial decisions they made during their start-up phase.

Start your own SylvianCare franchise

Send a free enquiry to SylvianCare for further information!