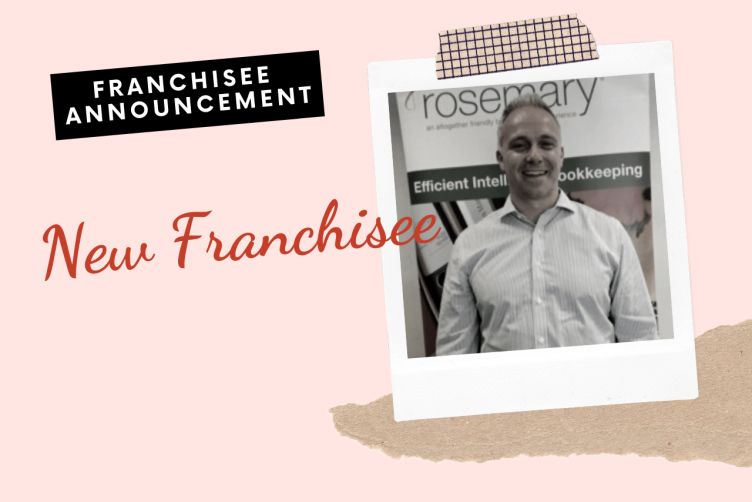 After being in the finance and accountancy sector for 30 years, Grant Dye decided it was time for a change and after researching demand in his local area and business options available, he made the decision to invest in a Rosemary Bookkeeping North Kent and Isle of Sheppey franchise.

He said: “I felt like I had the right skills and experience to go into bookkeeping, but felt that I needed the support and know-how of Rosemary Bookkeeping franchise, in running my first business.”

Dye has previously been a senior financial business partner, managing a team of up to five employees and has also been a financial controller for a small start-up company amongst other roles in the industry. Dye is ACCA & AAT qualified and recently became a member firm of IFA and IPA and regulated and supervised by the IFA for compliance with the Anti-Money Laundering (AML). He also holds a Practising Certificate as an Associate Tax Advisor (ATA).

He plans to build strong long-term relationships with other local businesses and become the go-to bookkeeper for SMEs in his area. His ultimate goal is to support local businesses in their bookkeeping so that they can focus on those skills that make their business great.

Dye’s two-year plan is to grow his business allowing him to employ people locally, which will, in turn, assist in the continued growth and development of his business. “The whole process of purchasing a Rosemary Bookkeeping franchise was slick and well organised. The team at head office are always there with advice and their expertise are second to none,” added Dye.

The benefit of being part of a franchise is not only the additional support from the head office but also the support of the other bookkeepers in the network. The franchise’s clients know their books are being processed intelligently and efficiently using the Quality Checked Rosemary System.