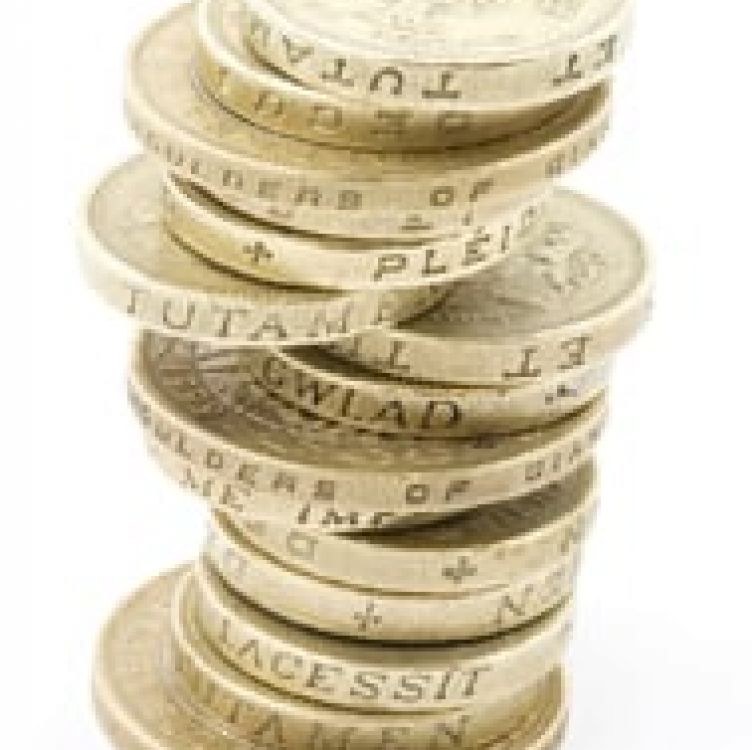 Small and medium-sized enterprises that had a business plan in place last year were consistently more profitable than those that didn’t, according to research commissioned by business and finance software specialist Exact.

CHALLENGES
The study set out to provide a better understanding of some of the challenges SMEs face in achieving their business goals, with ‘increasing profits’, ‘increasing revenue growth’ and ‘attracting new customers’ cited as the top three.

The results also showed those who had a business plan were more than twice as successful in achieving these goals than those that didn’t.

Despite these compelling statistics, 34 per cent of SMEs said they do not have a business plan, with 68 per cent of those saying the reason they didn’t was ‘I don’t see the need to have one’ and a further 10 per cent saying ‘I didn’t know I needed one’.

TIME
The research revealed that among those who did not have a business plan, many believed it would take up too much of their time to do one.

Others appeared unaware there were people available to help them create one, with eight per cent stating ‘I don’t have anyone to help me’ and five per cent saying they did not do one because ‘I’m not comfortable with numbers’.