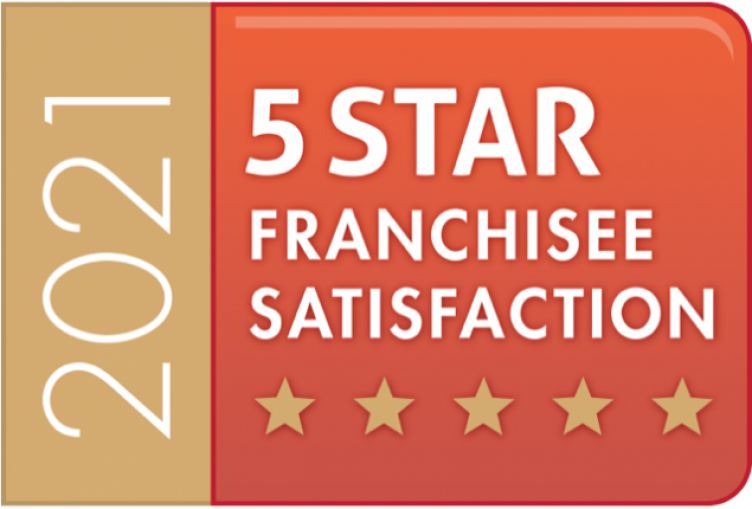 WorkBuzz, who has been gathering objective feedback from franchisees across 200-plus brands since 2011 for its Franchisee Satisfaction Benchmark Survey, were pleased to announce Greensleeves’ survey results. The lawncare franchise has become the first horticulture franchise to receive WorkBuzz’s 5-star franchisee satisfaction status.

Greensleeves’ franchisees were invited to rate their franchisor, its products and services and its infrastructure. The results of this survey produce a benchmark of satisfaction scores and high-scoring franchises are in the running for awards held later in the year. Becoming the first horticultural franchise to achieve the five-star franchisee satisfaction rating is the icing on the cake for the lawncare company. After a record-breaking 2020, Greensleeves, who deliver an all-year-round lawncare service through its network of franchisees across the UK, also reached the milestone of welcoming its 100th franchisee in March.

“What an incredible start to the year. First reaching 100 franchisees and now being the first horticultural franchise to achieve five-star satisfaction status - it’s certainly something to celebrate! We have worked hard during these challenging times to expand the network, maintain our standards, and create a brand people are proud to be part of. So, I’m really pleased to see our efforts reflected in the report. It’s a real credit to all the team here in head office who support our franchise partners,” said David Truby, managing director of Greensleeves.

“It’s great to see so many franchises continue to value our Franchisee Satisfaction Benchmark Survey, even after such a challenging year. To be celebrating another first with the 5-star status for a horticultural franchise after 10 years of the survey is so exciting for us at WorkBuzz,” said Steven Frost, CEO at WorkBuzz.

“We’re also delighted that 98 per cent of our franchisees agree that our team is willing to go the extra mile for them. But rest assured, we won’t be resting on our laurels. The survey report also offers areas where we can improve and we’ve already begun to address those,” added David.